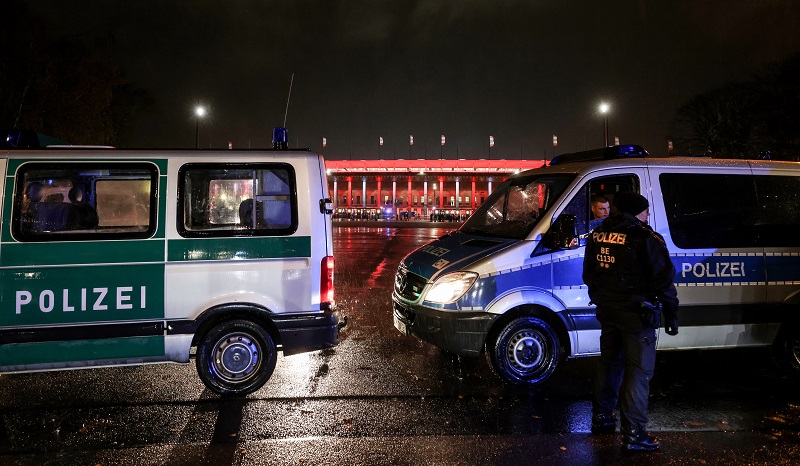 The five bodies that were found last night in Berlin are in a family with three children. The victims include two parents, aged about 40, and their three daughters, aged 10, 8 and 4, German police said.

According to the police, the victims had gunshot wounds, as well as several stab wounds.

Neighbors reported the case to police after noticing that the family had been missing for several days. They noticed that the family did not walk the dog, and that the children did not play in their yard, something they did often.

The parents were teachers, and they were quarantined because of any case.

One of the neighbors allegedly heard gunshots a few days ago, but was not sure what it was about.