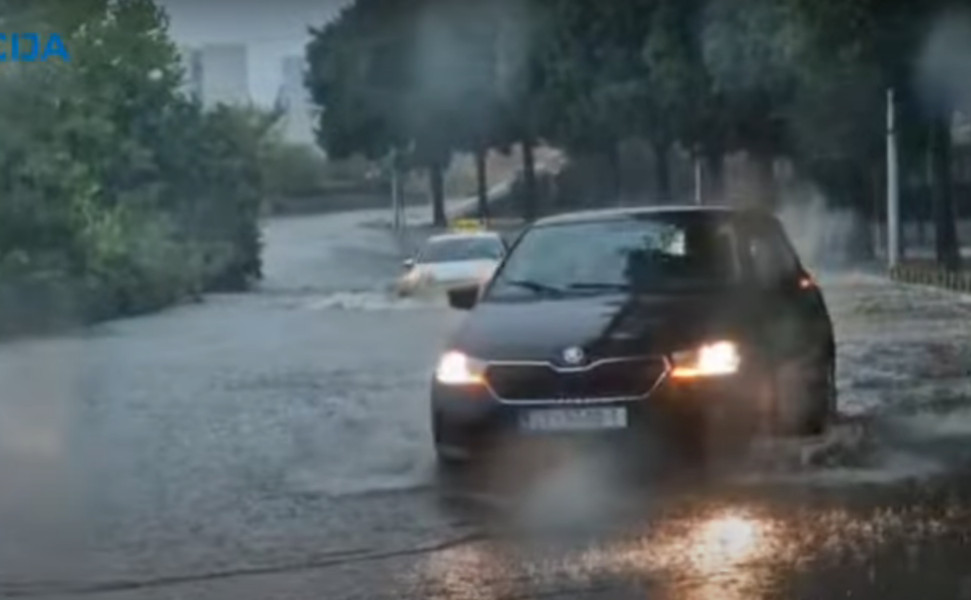 A strong storm accompanied by thunder hit central Dalmatia today, and locally over 30 liters of rain per square meter fell.

As the "Dalmatia danas" portal reported, in one hour it fell more than the monthly average.

The storm also affected the Croatian city of Split, and large amounts of rain in a short time caused flash floods in many parts of the city. The height of the water in some places is over 30 centimeters.

According to the data of the meteorological services, by 14 pm, 40 liters of rain per square meter had already fallen.