VIDEO | Dr. Mojanoski: SOC can not decide on the citizens and believers of MOC-OA 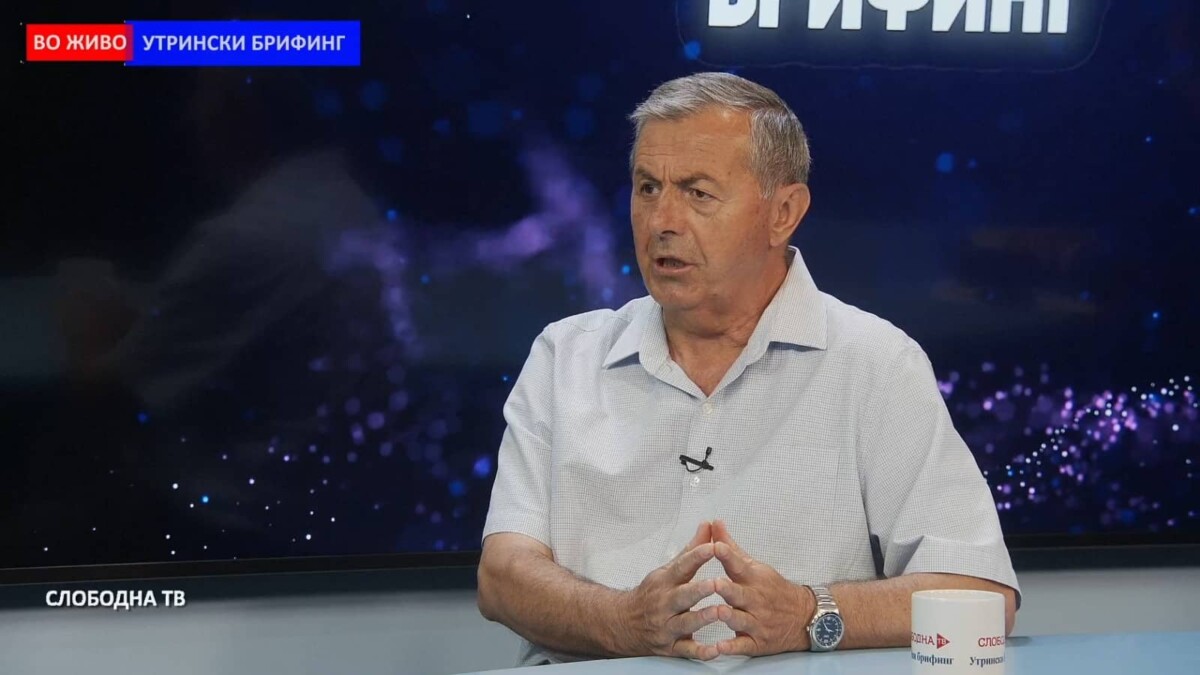 In anticipation of the official position of the MOC-OA after yesterday's recognition by the Assembly of the SOC as an autonomous church, with its position in the morning briefing prof. Dr. Cane Mojanoski, former chairman of the Commission for Relations with Religious Communities.

According to him, part of the decade-long problem is the national landmark of the churches.

- It is considered that the greatest resistance to the formation of the MOC came from the patriarchates who believe that the name of the church should not contain national landmarks. Here are the Athenian, then the Russian Orthodox Church. Regarding the influence of the RPC, it can be said that their influence on this group of churches that preach in the Old Slavonic language is great in the Balkans. The clash between the Moscow Church and the Church of Constantinople has intensified with the recognition of the Ukrainian Church and their differences can be especially noticed in the messages sent by the SOC, said Mojanoski.

According to him, now the MOC is in a much better position given that it has the Ecumenical Patriarchate as an ally.

- The SOC can not decide for the citizens and the believers of the MOC, prof. dr. Cane Mojanoski, one of the best experts on church issues in Macedonia.