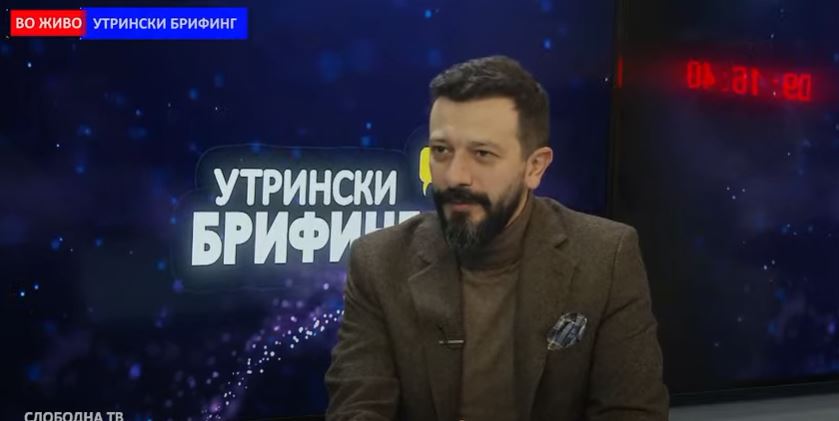 The Vital Retirement Club is an online community, but we wait for the crown to pass to start socializing. It's not something new in America and the emphasis is on walking as part of healthy living and weight loss activities. The group has more than 2.000 retirees, he said Dr. Alexander Mitov behind Morning briefing.

- The plan, after the pandemic is over, is for this number to exceed 10 thousand. All this work besides health has a very beautiful social dimension. - There were over 50 announcements in our group yesterday, their day is long, they feel lonely because the day is long, so they need such gatherings. The good thing is that some of them, following the directions, managed to lose up to 27 kilograms of their weight. In addition to the social dimension, we have a tangible improvement in the health of retired members of the club, and that actually means encouraging others to try. "Some of them we even made them start walking more often, which of course has a good effect on their health," he said.

-Because I follow the group very closely, I see now how the older groups are slowly starting to grow, ie the number of people from this population is increasing, they have access to Facebook. The main goal is to help raising awareness of changing habits and promoting a healthy lifestyle, says Dr. Mitov. - I am very positively surprised by the positive response of my colleagues because this type of medicine is slowly starting to take its place. This method of medicine has so far been used only in Australia and America.

It is considered that in the future doctors will generally be divided into preventive and curative. This second part will be those who will advise them with preventive talks to change the way of approaching the treatment of certain diseases and by changing the approach to diet and physical activity, he says for Morning briefing Dr. Aleksandar Mitov.