VIDEO: Crvena zvezda burst a "firecracker" against Pyunik and Radeski 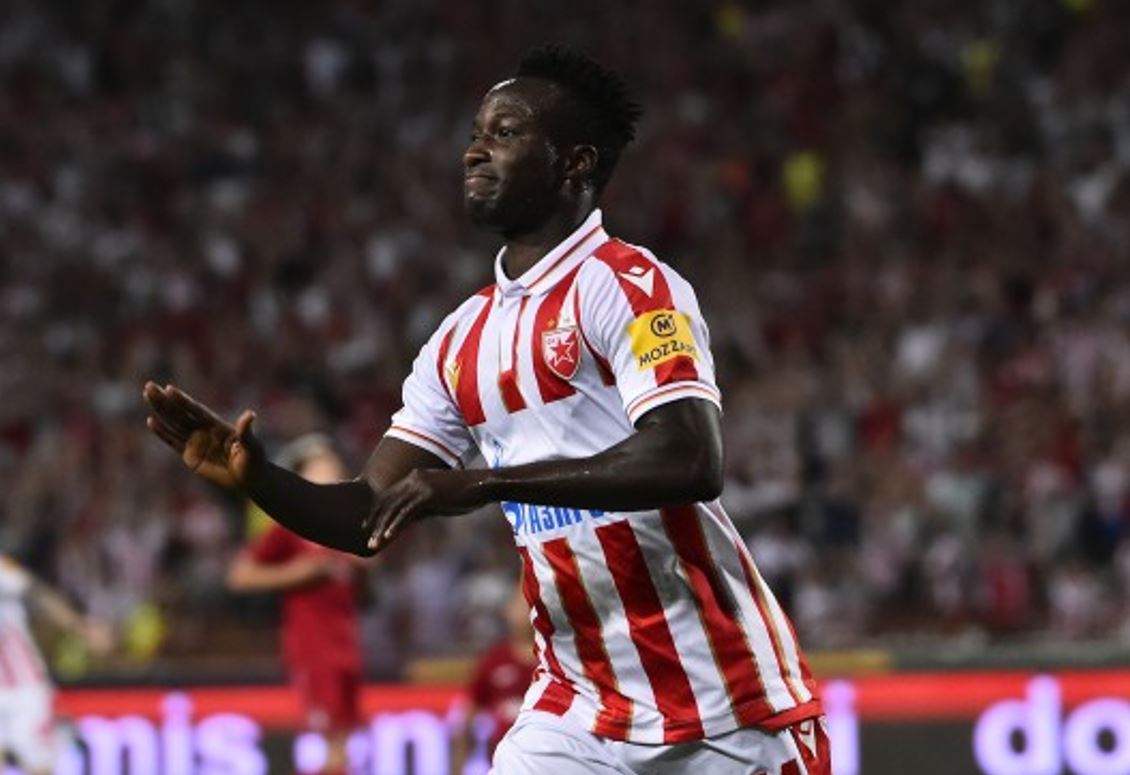 In the first match of the third qualifying round in the Champions League the team of Red Star at the "Rajko Mitic" stadium, he celebrated convincingly against Pyunik with 5:0.

Belgrade's "red and whites" dominated and are very close to qualifying for the playoffs, in which if the Serbian champions eliminate the Armenian representative, they will play against the better team from the match. Maccabi Haifa – Apollon Limassol, and after the first 90 minutes the Israelis have an advantage of 4:0 before the second leg in Cyprus.

After the first half, Crvena zvezda led 3:0 with the two goals of Bukhari and one on Kangwa. The advantage could have been bigger, but in the third minute Bukari's goal was canceled due to offside.

However, the Ghanaian international managed to complete a hat-trick in the 70th minute after Ivanic's assist, and Mitrovic set up the final epilogue in the 77th minute after Kangwa's pass.

57 minutes for the guests the Macedonian international Marjan Radeski as a replacement for the Nigerian Yusuf Otubanjo. The rematch between Pyunik and Crvena zvezda will be played on August 9 in Yerevan.

LSH: Bodo is "waiting" for Ademi and Ristovski in the playoffs, Shkupi's rivals drew