VIDEO: Montenegro failed to celebrate against the Netherlands at the European Championship 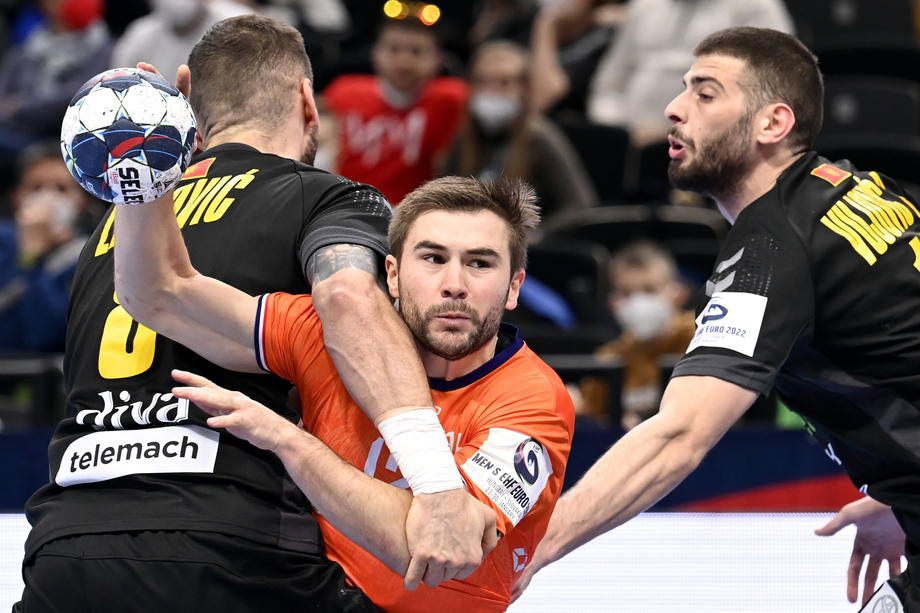 The Montenegrin national team on European Championship in the second match of the main stage lost by Netherlands with 34:30.

Before this match, the Montenegrins were the favorites, after the triumph over Croatia, but the "tulips" did not allow themselves to be defeated.

This was the first joy for the Dutch in the second phase, although their rivals were constantly leading by two or three goals.

Smiths was the most efficient in the winning ranks with nine goals, followed by Steins and Falke with six.

On the opposite side, пиepi и and Vujovi. Stood out after six goals. In the table in group "1", France and Denmark have four points each, Iceland two each, the Netherlands and Montenegro, and Croatia one.