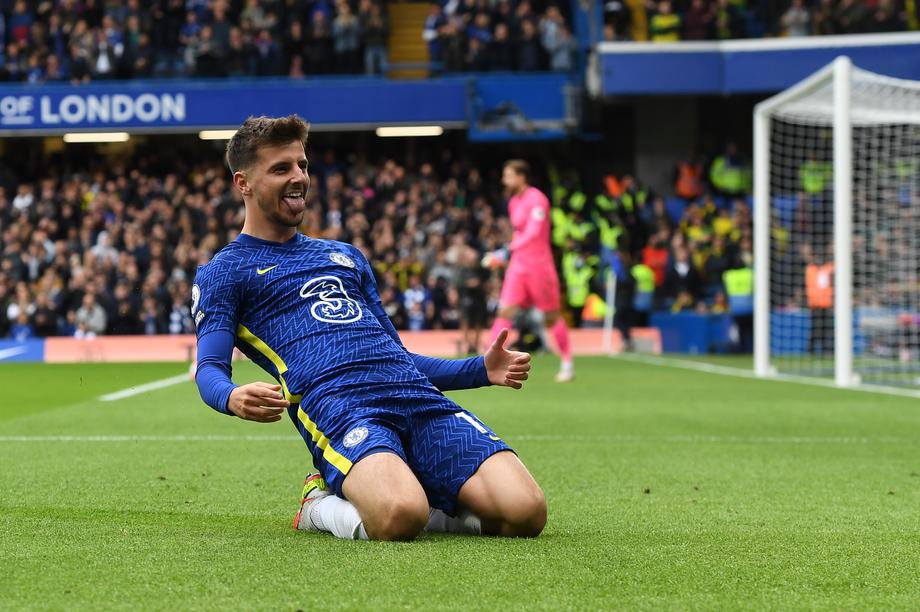 Chelsea outclassed Norwich 7-0 in the ninth round of the Premier League and secured the leading position in the table with 22 points, four more than Liverpool, which expects the derby with Manchester United tomorrow.

The "Blues" came to a convincing triumph with a combined team, and everything was decided in the first half in which they scored three goals. The goal at "Stamford Bridge" was opened by Mason Mount in the eighth minute, and already 10 minutes later Calum Hudson-Odoi.

In the finish of the first part, Reese James increased to 3: 0 solved all the dilemmas about the winner. Mason Mount scored two more goals in the second half, Ben Chilwell scored one goal, and Mark Arons scored an own goal for the final 7: 0.

VIDEO: Lazarov saved Nantes from defeat with a goal in the last seconds