VIDEO: Calhanoglu brought an important triumph to Inter against Barca 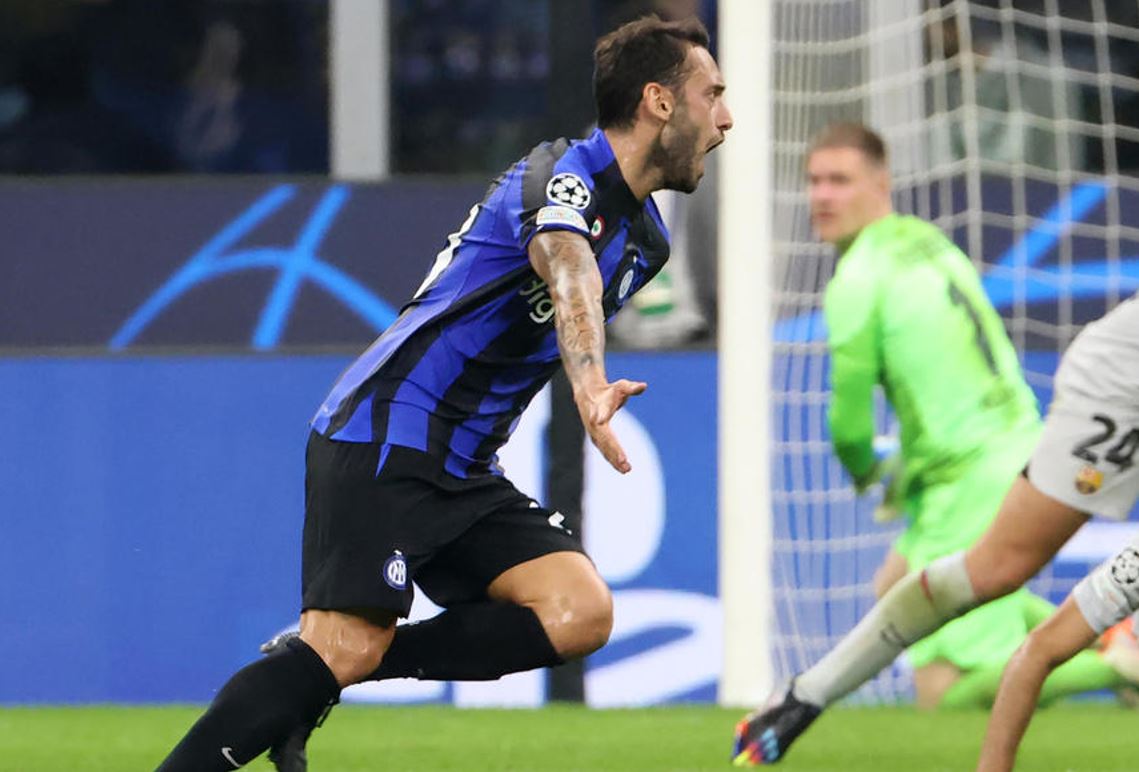 In the derby of The Champions League in the third round the team of Inter in front of his fans at the "Giuseppe Meazza" stadium in Milan, he defeated her Barcelona with 1:0.

This was only the third triumph of Milan's "nerazuri" against the Catalans, the only goal was the work of Chalhanoglu immediately before the break (45+2') after Dimarco's assist.

Bayern Munich convincingly celebrated at home against the Czech representative Victoria Plzen (5:0) and is one step away from qualifying for the knockout stage.

It is quite uncertain in group "D", after the surprising triumph of Marseille against Sporting, the composition of Tottenham played without goals at Eintracht Frankfurt.

VIDEO: Napoli beat Ajax in Amsterdam, Club Brugge has "three out of three" in the Champions League