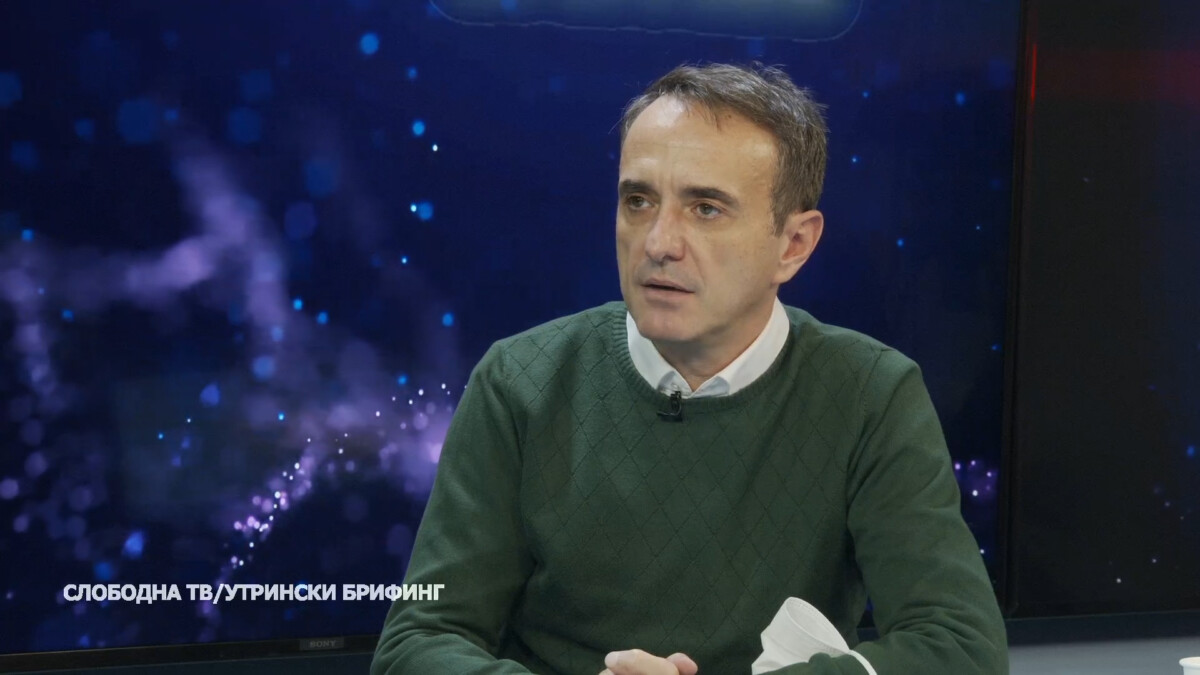 The ombudsman Nasser Ziberi in today's edition of the "Morning Briefing" said that the campaign passed in a fair atmosphere, and the Minister of Interior Oliver Spasovski she said that she was calm, that there were no incidents. We asked the President of the Association of Journalists, Mladen Cadikovski, how, according to AJM, these elections went in terms of how the media presented the candidates.

- These are some of the most interesting pre-election appearances we have had so far, and I think that this corpus of smaller parties and independent candidates who gave spice to these elections contributed to that. Some have shown that we can take elections seriously, but not so seriously when it comes to some candidates that bring color to the gray. From that aspect, we have a different picture and it is good for the whole democratic environment and it will probably be reflected in the election results, says Chadikovski for "Utrinski briefing".

Regarding the media coverage of the election campaign, given the record number of candidates, Chadikovski said that according to what has been seen so far, in the traditional media we have a more serious attitude of the media towards how to present the candidates. He says that the televisions tried to give equal space to everyone.

- There were incidental situations when in conditions when there are more candidates in a municipality, only two people are invited. That's not good, because who is the benchmark to decide who should appear on television? However, there were no major media incidents. There was leaving the studio, which can be considered part of the campaign. From a media point of view, the campaign went correctly, says Chadikovski for "Utrinski briefing".

He estimates that the sterile element in the campaign dominated with the same posters and the same promises.

Listen to the whole conversation in the video: