Macedonia is not dependent on Russian oil
Firefighters from TPPE-Tetovo left for Turkey to help deal with the consequences of the earthquake
VIDEO | Andonovic: Vucic, dissatisfied with the coalition, will call for extraordinary parliamentary elections
Tonino Pitsula: Bulgaria uses EU membership to put pressure on North Macedonia
VIDEO | Denis Jankulovski: Let's not be afraid of differences, but accept them 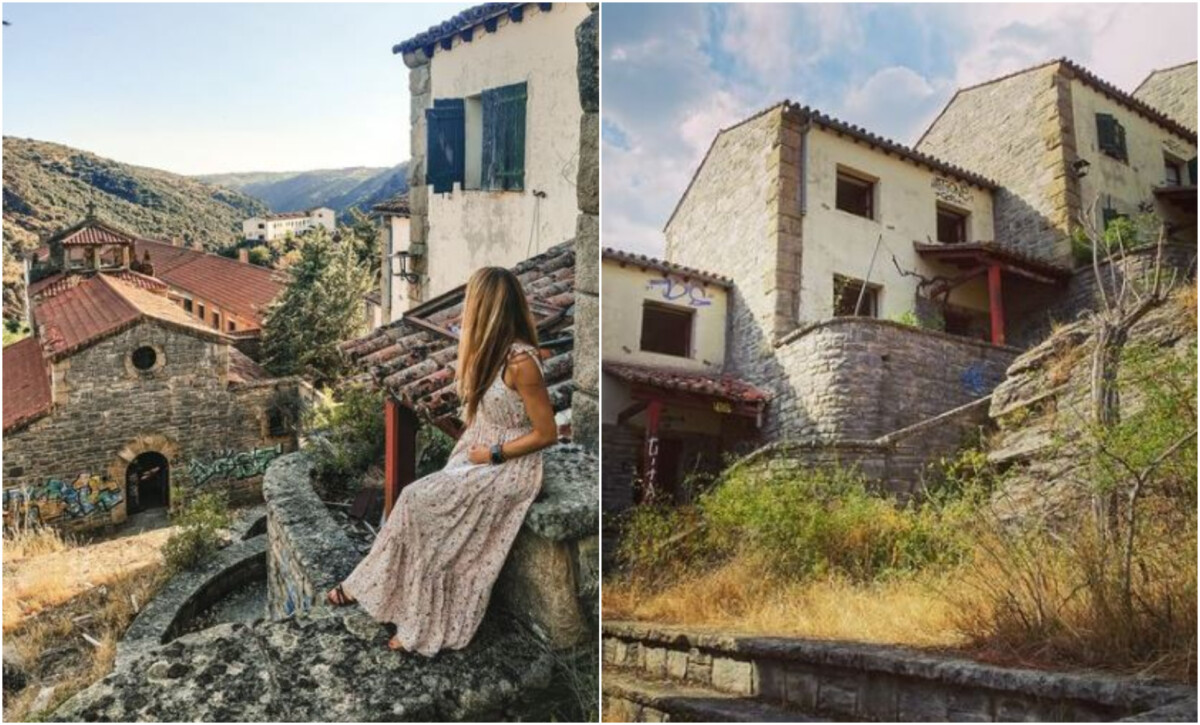 The whole Spanish countryside Salto de Castro, which was put up for sale two weeks ago, was acquired by Oscar Torres of Toledo for 300.000 euros. That is, for 40.000 euros more than the asking price.

This abandoned village consisting of 44 properties, a bar, a church, a school, a police station, a swimming pool and a sports area immediately attracted the interest of investors who offered 600.000 euros.

- We received offers from Saudi Arabia, Russia, Brazil, Great Britain... we were contacted by investors from more than 20 countries in the world - said an agent from the agency that put the village on the market.

However, just days after it was put up for sale, the village was sold to a fellow resident, for about 15 percent more than the asking price. Torres, who has more than 20 years of construction experience, has the backing of a Chilean investment fund for a rural tourism project planned for an abandoned village.

Salto de Castro is located just three hours from Madrid, and was sold at a "symbolic" price due to the exodus of the population. Rural exodus in Spain in recent decades has left some 3.000 towns abandoned and many more with dwindling populations.

Unfortunately, the village needs some tidying up, as there has been no one there for over 30 years. The owner bought it with the intention of turning it into a tourist destination.

There will be no shortage of diesel in Macedonia, and regarding whether the price of this type of fuel will increase, Minister of Economy Kreshnik Bekteshi once again reminded that it is a stock price. Bekteshi informs that in the last few years the amount of diesel from Russia is between 15 and 20 percent and the import...

Macedonia is not dependent on Russian oil Read More »

PHOTO | Emotional scenes from Turkey: Animals are not separated from their owners

PHOTO | A Chinese pangolin, an exotic animal before extinction, was born in the zoo in Prague

What is he doing today: Marko Ugarkovic, multimedia producer and photographer

He drew caricatures for pocket money and was widowed twice: Claude Monet painted while serving the vision