VIDEO: Painful elimination in the Champions League, Ronaldo cried in the locker room 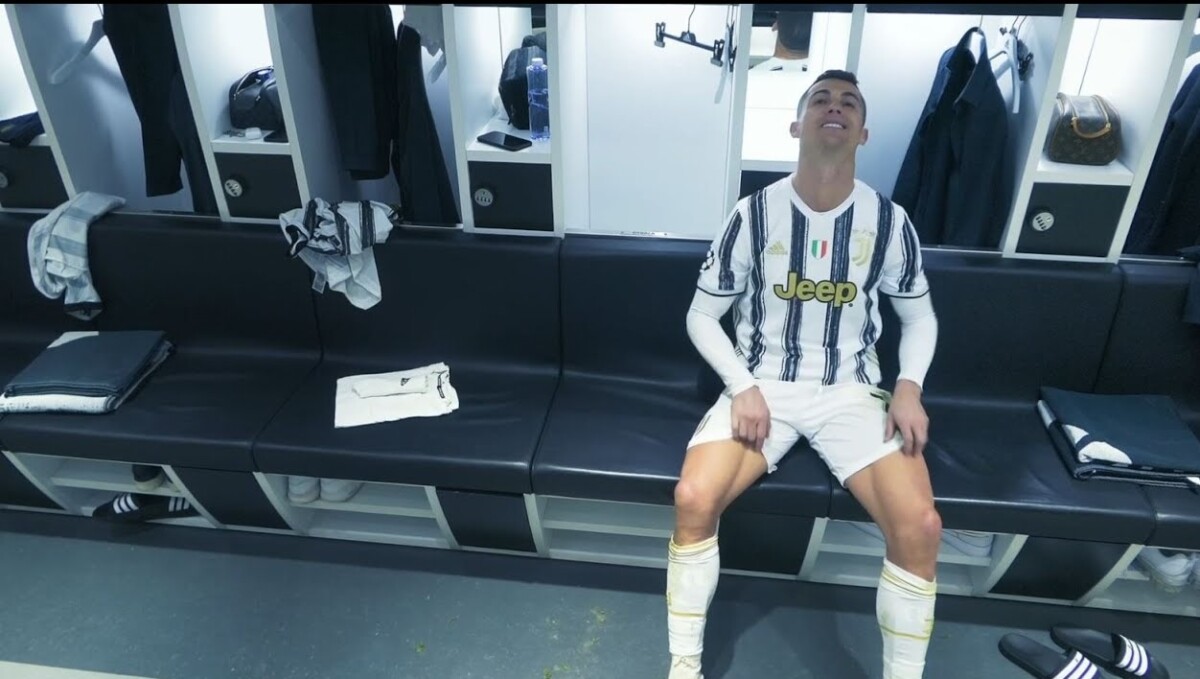 Cristiano Ronaldo in tears after the elimination of Juventus in the Champions League / Photo: Printscreen / Youtube / StefanoBolis96

Wherever he appears, Cristiano Ronaldo always attracts attention, from this season he defends the colors of Manchester United where he made a transfer from Juventus.

Last season in the Champions League in the round of XNUMX, the "Old Lady" had Porto as a rival.

In the first match, the Portuguese won 2: 1, in the return match in Turin with the same result they celebrated 2: 1, and in the extra time both teams scored one goal each. In the end, it ended with the final 3: 2 and due to more goals scored on the road, Porto advanced to the quarterfinals.

It was a painful elimination for the Italian club, Ronaldo emotionally could not stand not only because of the elimination, but also because of the high ambitions he had with the team during last season and the desire to win another Champions League trophy in his career.

At the same time, during the break between the two halves (they had a 0: 1 deficit), Ronaldo shouted to his teammates that they are not playing well, this is a match in the Champions League and one should have character.

VIDEO: Spectacle without goals, Atalanta interrupted the series of Inter

He could not stay in Australia, can Djokovic play at Roland Garros in Paris?

VIDEO: The Hungarians in the last seconds to an important victory over Portugal