VIDEO: The wealth of Tito Gačanin 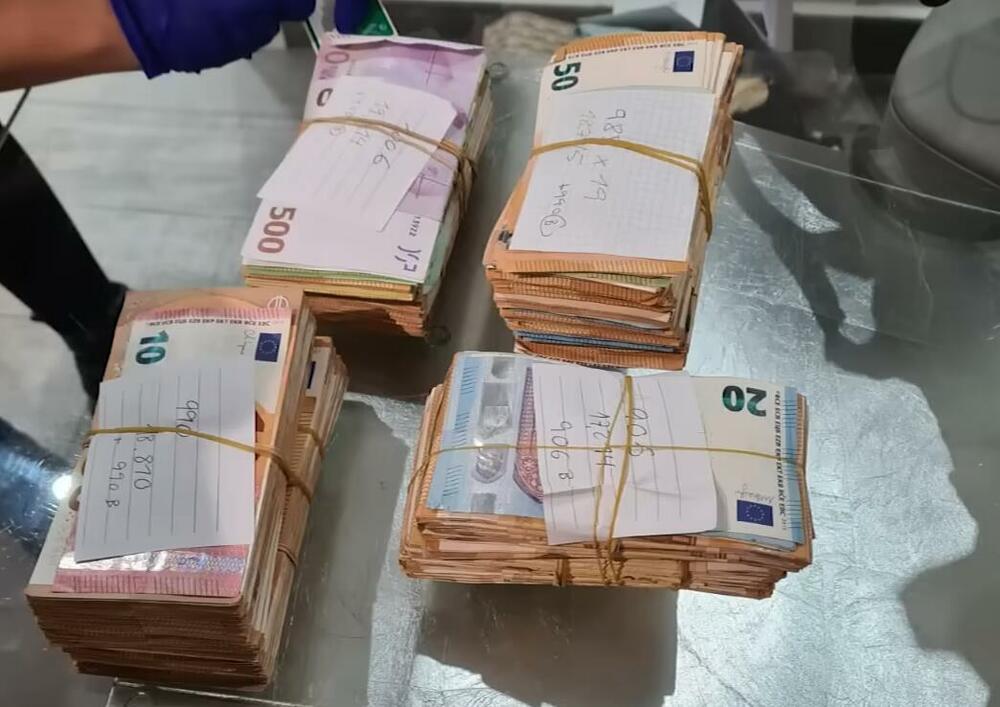 Part of the seized wealth of the drug lord Gachanin (Photo: Europol)

In a major operation in Dubai, a Bosnian citizen was arrested, who the Dutch media reports is the famous drug lord Edin "Tito" Gachanin.

Tito is the head of one of the branches of the drug lord Zwitzer, who smuggles drugs into Europe.

Gachanin was arrested in Dubai in Operation "Desert Light" led by Europol, in which the police of six countries participated, and the Netherlands will seek his extradition from the United Arab Emirates.

The cars owned by the drug lord are from the brands "Lamborghini", "Ferrari" and "Porsche", and huge amounts of money, expensive watches and jewelry, valuable works of art were also found...