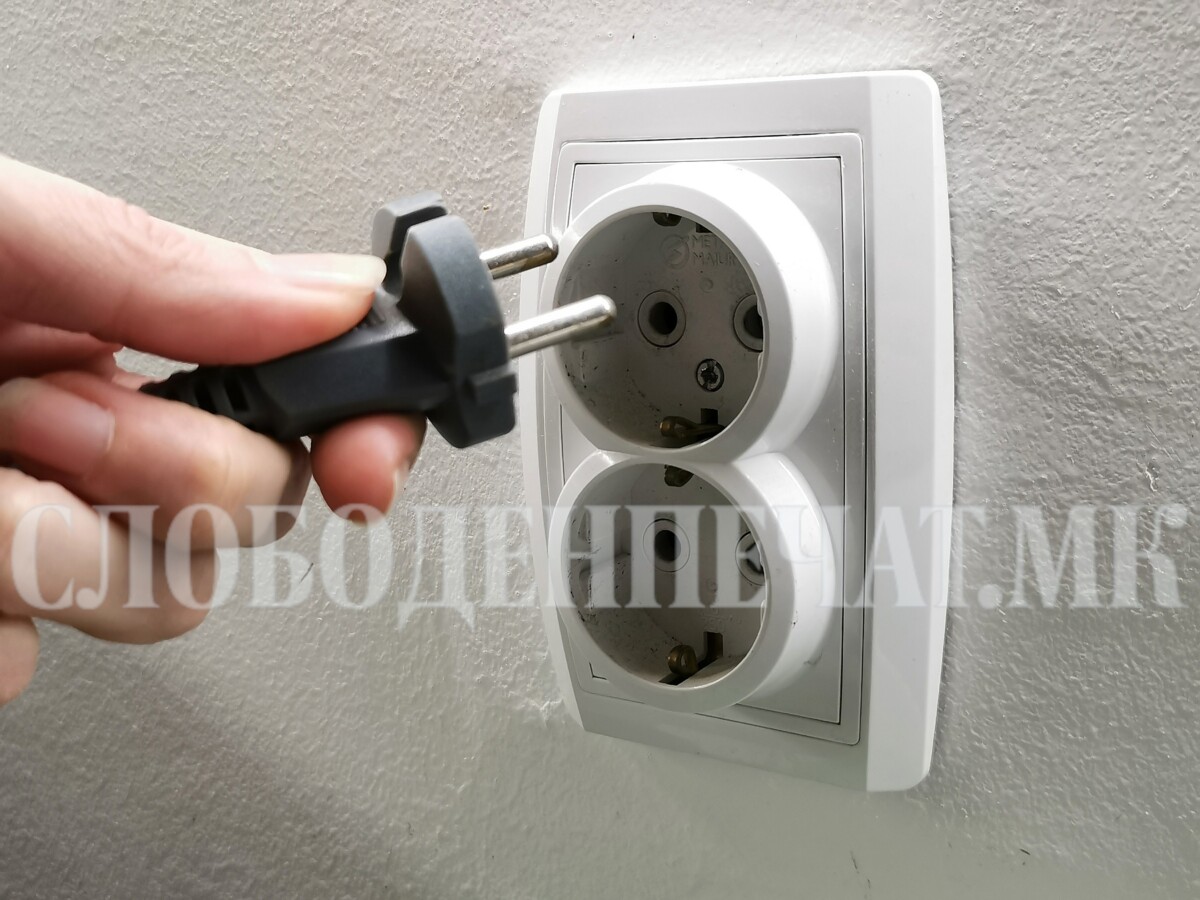 Deputy Prime Minister in charge of economic affairs Fatmir Bytyqi is confident that until the end of the year, but also during the entire heating season, there should be no restrictions on electricity, except, as he says, if an unforeseen accident does not occur. The announced measures to save electricity, he emphasizes, are to reduce the pressure on the energy system, but also to spend less money on this energy source.

"We have calculations, we know the energy balance, how much electricity is needed to be produced to be used for the regulated market, independent of the unregulated free market. Households and small consumers are on the regulated side. With the increase in production compared to the previous year, we are confident that by the end of the year, if there is no accident, there will be no restrictions. There will be enough electrical energy for this year, but I announce that it will be for the entire heating season, including the first months of next year until spring," said Bitici in Sitel's Topic of the Day.

According to him, saving should help prevent any problem from happening due to lack of saving and reckless behavior of everyone, including public institutions.

"We have to show that we want to treat public resources responsibly because at the end of the day, spending less electricity will not only have the effect of reducing the pressure on the energy system, but it will also mean less money to be given to that resource," said the Deputy Prime Minister for Economic Affairs.

He is confident that there will be no problem in the delivery of thermal energy in the City of Skopje.

"According to the law, the BEG operator is obliged to deliver services to the citizens until a new operator is chosen, regardless of the fact that their license has been revoked. The procedure for the selection of a new operator is ongoing and most likely the advertisement will be published very soon and all those interested will apply, whether City Energy Resources of the City of Skopje or some other private or state company. The heating season will be provided for our citizens in Skopje", stressed Bitici.

In the conversation, he was asked about the current issue regarding the balancer for employment in the public sector in terms of ethnicity, he pointed out that his personal attitude is to slowly think that perhaps the time has come to leave it and decide to enter the public sector. through the merit system.

"Perhaps the time has come to act European and instead of looking through a balance sheet we look through a merit system for entering the public sector, because at the end of the day we all point the finger at whether those who are in the public sector provide enough services to our citizens. This is my personal opinion independent of the function. The time is coming to slowly see if the time has come after twenty years of the existence of the balancer, to enter a new era. After all, the negotiations for the EU should be an incentive for all of us, as holders of announced positions, to talk about a merit system against certain percentages", says Bitici and adds that he is confident that a discussion will be opened about this, given that, among other things, in the Strategy for one society for all adopted three years ago there is talk of gradually abandoning the balancer.

Russia should allow gas from Serbia to reach Macedonia

In Belgium, there has been no higher inflation than the current one for 50 years

OPM: Consumers are complaining about the enormous increase in prices, to adopt new measures

If the legal gambling houses are closed, wild ones will open, that decision is wrong, according to the employees of this sector