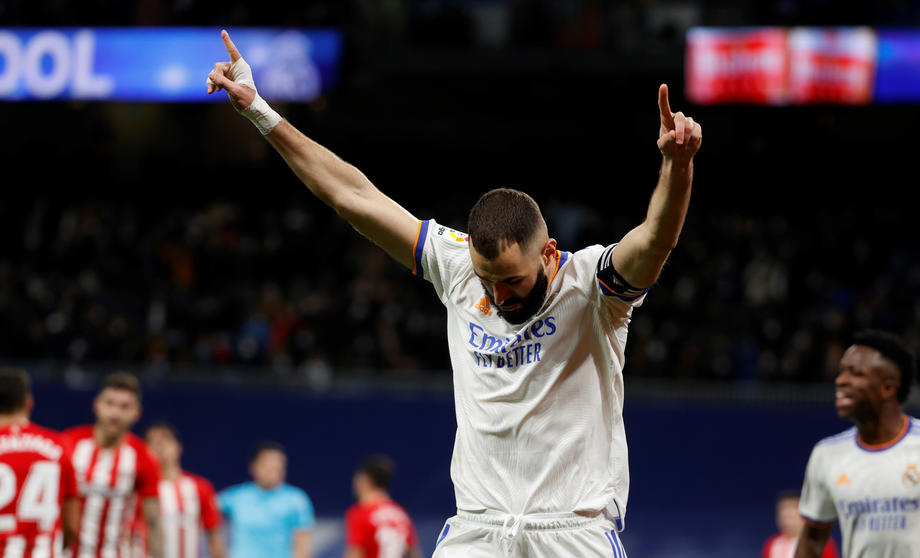 The "Royal" club continues the winning streak in the best Spanish league, tonight at the "Santiago Bernabeu" stadium with 1: 0 was better than Athletic Bilbao.

The only goal for Real Madrid was scored in the 40th minute through Karim Benzema. For the Frenchman, this was 12 goals this season in "La Liga" for a total of 11 triumphs of his team.

The guests could have avoided defeat, in the second half they had many more chances, but they did not even level.

Real leads the table with 36 points, seven more than second-placed Atletico Madrid who have less matches, while Athletic Bilbao after the third defeat is in eighth position with 20 points.

In the next round, the players of coach Carlo Ancelotti will play on the guest field against Real Sociedad, and Marcelino's team will go to Getafe.

Will the creator of chaos in Formula 1 get fired?