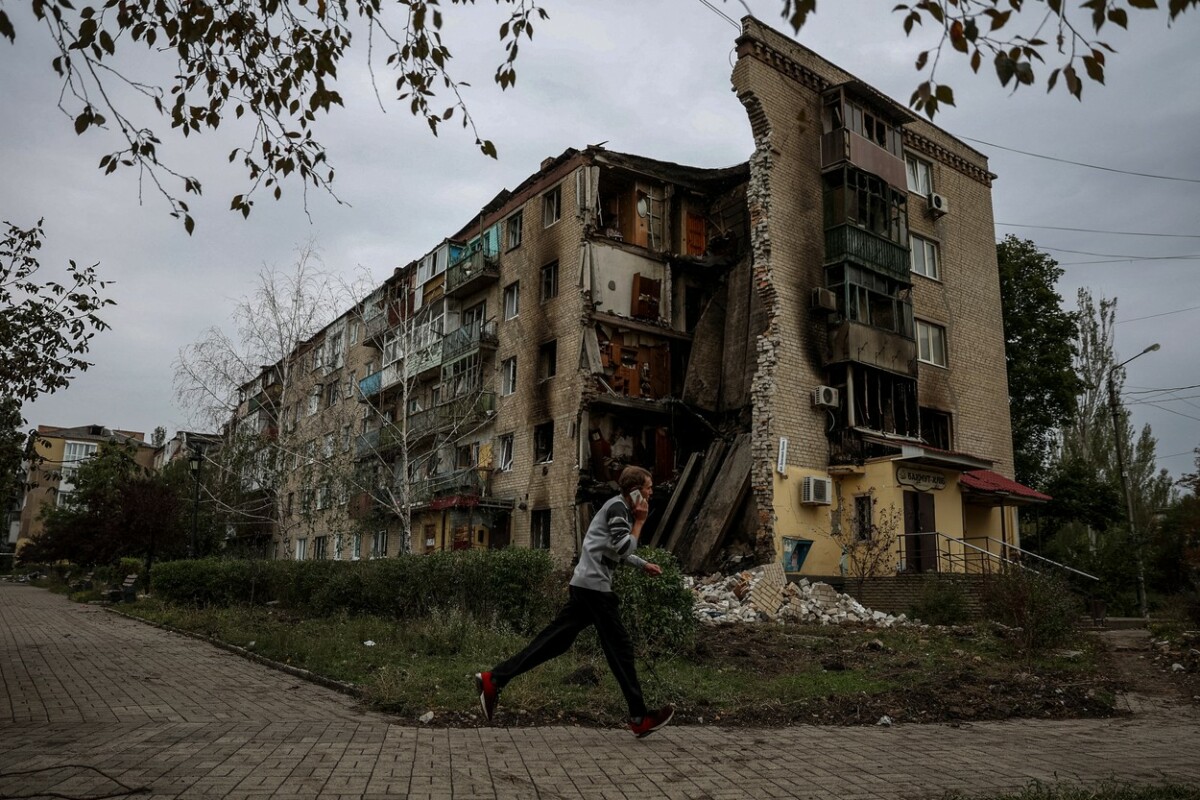 Bakhmut is a Ukrainian city in the Donbass region that has been feeling the pressure of Russian forces in recent days. According to the 2001 census, 69,4% Ukrainians and 27,5% Russians live in this city.

This city is the key in the attempt of the Russian armies to completely take over the Donbass region.

According to "The New York Times”, in Bakhmut, Russia echoes Ukraine's strategy of a two-pronged attack. Ukrainian troops embedded around the city are worn out and under attack from the east and south, the American media added. Several villages near the outskirts of Bakhmut were captured by the Russians earlier this month.

The team ofBBC" managed to visit the city in the days when it was fighting hard against the occupiers. In their report, they spoke to several residents, who explained how they were fighting against Russian forces and how they had lost some of their loved ones.

The story of the British media tells about 52-year-old Andriy Jablonsky, a resident of Bakhmut who died in the Russian attacks. His sister described to reporters the difficult days after his death.

"What should I do now?" My brother is dead," she says, crying.

For hours that morning, downtown echoed with the whistles and deafening screams of incoming shells from Russian forces and the thud of outgoing Ukrainian bullets.

The frightened citizens hid behind the walls of the buildings, hoping to survive the attacks.

Before the Russian invasion began in February, Bakhmut was home to around 70.000 people and was known for its salt mines and sparkling wine production. It is now destroyed and largely lifeless.

Colombia on the offensive against drug trafficking corridors