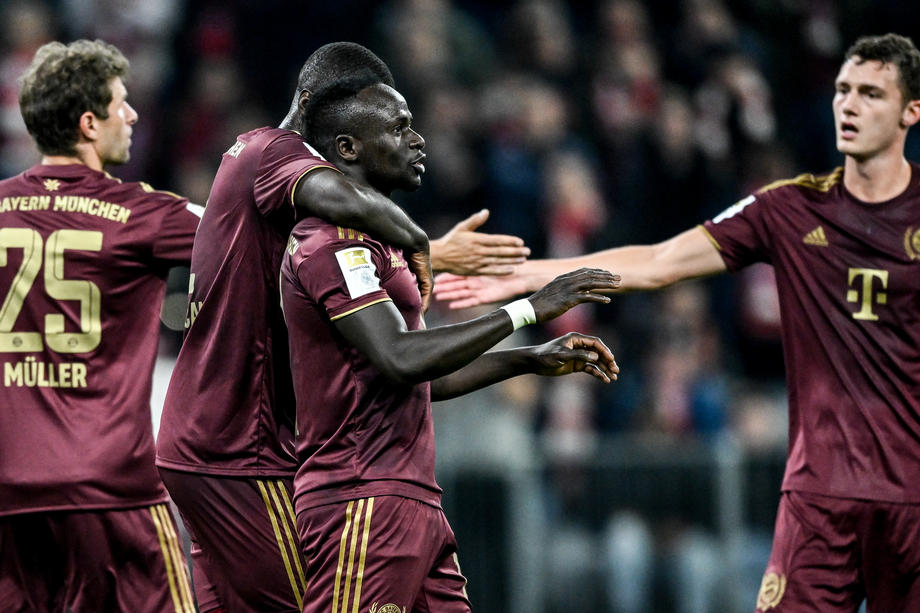 After four games in a row without a triumph, the Bavarian giants brought joy to their loyal fans again after a long period.

Tonight, in the first match of the eighth round in the strongest German championship, the lineup of Bayern Munich with 4:0 defeated him Bayer Leverkusen.

All the dilemmas about the winner of this meeting were resolved already in the first half, when the scorers entered the list. Sana'a, Musical и Mane.

The final epilogue was set at 84 minutes through Miller. Previously, Mane scored a goal in the 56th minute, but it was disallowed due to a foul.

On the Bundesliga table, after the third victory of the season, Julian Nagelsmann's team is in the second position with 15 points, two less than the leading Union Berlin, who will have their match on Saturday at Eintracht Frankfurt. Bayer Leverkusen is in 16th place with five 5 points.