VIDEO | Andonovi:: Actress killed by her colleague in a bizarre movie scene - there were real bullets in the pro gun 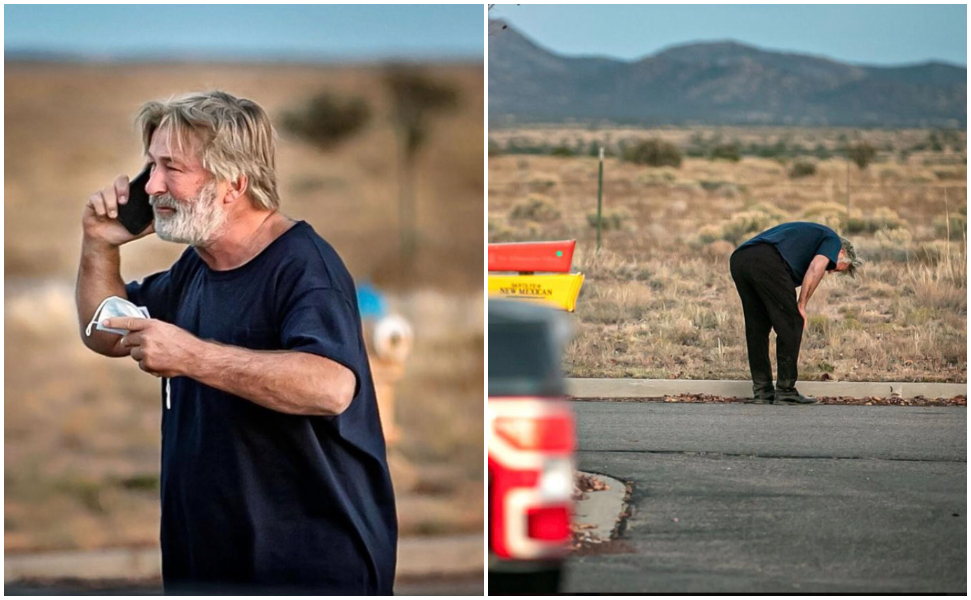 Hollywood actor Alec Baldwin killed the director of photography, Halina Hutchins during the shooting of a western movie in New Mexico in the USA, when she fired bullets from a pro gun. The director of that film, Joel Souza, was injured in this bizarre incident.

The incident took place during the filming of the western movie "Rust" in Santa Fe County, New Mexico.

A statement from the production of the film "Rust" states that the accident occurred due to improper use of the film props weapon. Police said in a statement that it was too early to say what the incident was.

According to investigators, the unfortunate incident happened during the filming of the scene, which involved the use of firearms equipment, when the shooting took place.

An investigation is under way into the type of bullets fired.

A Santa Fe sheriff's spokesman said Baldwin had spoken to detectives. No charges have been filed so far.

"He came voluntarily and left the building after questioning," the spokesman said.

BREAKING: A distraught Alec Baldwin, after he accidentally shot & killed the cinematographer on the set of his new movie, & wounded the writer-director. How on earth could this have happened?
Pics: Jim Weber@thenewmexicanGo pic.twitter.com/xrvcheLaCK

Halina Hutchins, 42, died on the spot. Hutchins was the director of photography and has worked on numerous films.

Born in Ukraine in 1979, Halina grew up in a Soviet military base in the Arctic Circle. She was a student at Kiev National University and graduated in international journalism before working on British documentary productions as an investigative journalist.

She later moved to Los Angeles and graduated from the American Film Institute Conservatory in 2015. In 2018, she was a cameraman in "21st Century Fox DP", and a year later she was chosen as one of the rising stars of "American Cinematographer" magazine.

Wounded director Joel Souza has been transferred to Christ Saint Vincent Hospital in Santa Fe and his condition is still unknown.

Alec Baldwin is a co-producer and lead actor in "Rust." Recording was suspended after the incident.

In 1993, Brandon Lee, 28, the son of the late martial arts star Bruce Lee, died after being hit by a 0,44 caliber bullet while filming a scene in The Crow. The pistol was supposed to fire empty, but the autopsy revealed a bullet that hit him near his spine. Then, as in the present case, ammunition was placed in a pro gun intended for filming scenes. The investigation is still ongoing.