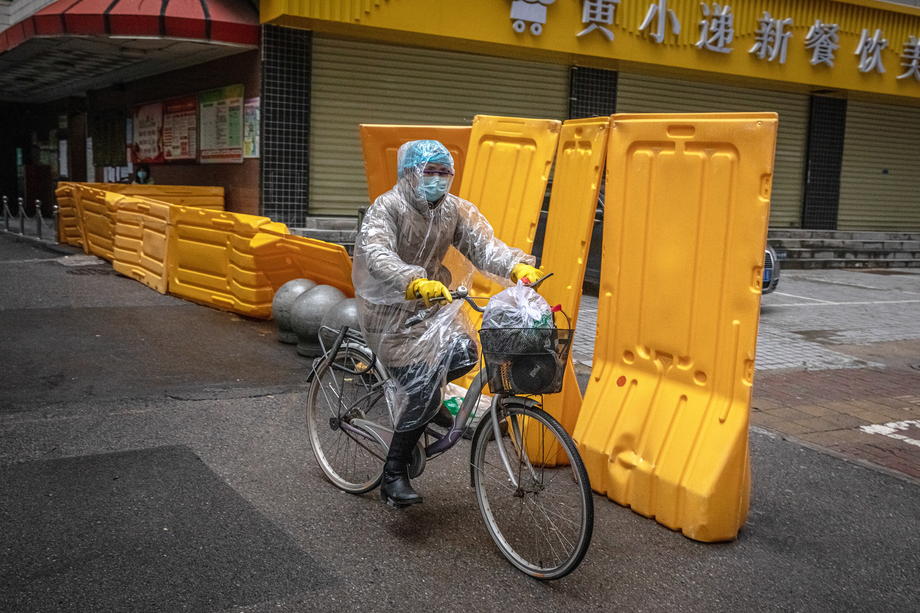 The coyote pandemic, which has plagued the world for two years, has subsided. The virus is rapidly shifting away from the main focus of the world public, especially after the launch of a special Russian military operation against Ukraine on February 24. At least that is the impression given after two years of daily reports of coyote deaths and new cases, the focus has suddenly shifted to the war in Ukraine.

Even the news of mutations in the virus, which world medical experts warned could soon rule the world, is gone.

Ironically, at the very end of the pandemic, news that managed to break into the world public, and not Russia, Ukraine and Putin, was the statement of the founder of Microsoft, Bill Gates, that he is positive about covid. Iornia, because it was Gates who was accused by conspiracy theorists of being behind the appearance of the coronavirus, which they said was laboratory-made.

But it's not just Gates. What has become particularly interesting is the outbreak of a pandemic in North Korea. This country and its communist regime, which governs a country that is considered to be the most backward in the world, and in a way that does not even correspond to the 20th, let alone the 21st century, is reporting a coyote pandemic.

A bit strange and unbelievable, considering that the disappearance of the coyote pandemic is already being taken for granted in the world.

On the other hand, North Korea, which has so far left room for disbelief in everything
will announce, alert for a growing number of newly infected and seek help from the international community. Exactly the same North Korea at the height of the world pawn pandemic came out with the claim that it is the only country in the world in which there is no kuvid.

Now that the covidium is becoming "obsolete" news in the world, leader Kim Jong Un is sending out dramatic tones.

North Korea has registered another 232.880 people with fever symptoms and six more deaths since the country confirmed the coronavirus epidemic last week.

Speaking at a meeting of the ruling Labor Party's political bureau, Kim said "the immaturity of the state's capacity to deal with the crisis has increased the complexity and difficulty of fighting the pandemic."

Since the first outbreak of the Covid-19 epidemic, North Korea has registered 1,72 million patients with fever symptoms, including 62 deaths so far.

However, the country also said that the situation with the virus in the country is receiving a "favorable turn", adding that the party meeting discussed "maintaining good chances on the overall front to prevent the epidemic".

The country has not yet begun mass vaccination and has limited ability to test for the virus, leaving many experts concerned that it may be difficult to assess how widespread and rapidly the disease is spreading. "Collecting, transporting and testing specimens of those with fever, by installing additional quarantine facilities."

An increasing number of new coronary heart disease cases have been reported in China over the past two months, where 4 million cities, including 25 million Shanghai, have been placed in full quarantine.

The latest information from there says that the spread of the coronavirus has stopped in most of Shanghai, and a little less than one million people are still in quarantine.

In a city of 25 million, many residents have been locked up in their homes, properties and neighborhoods for more than 50 days, and the full opening date is June 1st.

VIDEO: The tribune with the audience collapsed, the bull came out of the arena and ran towards the city