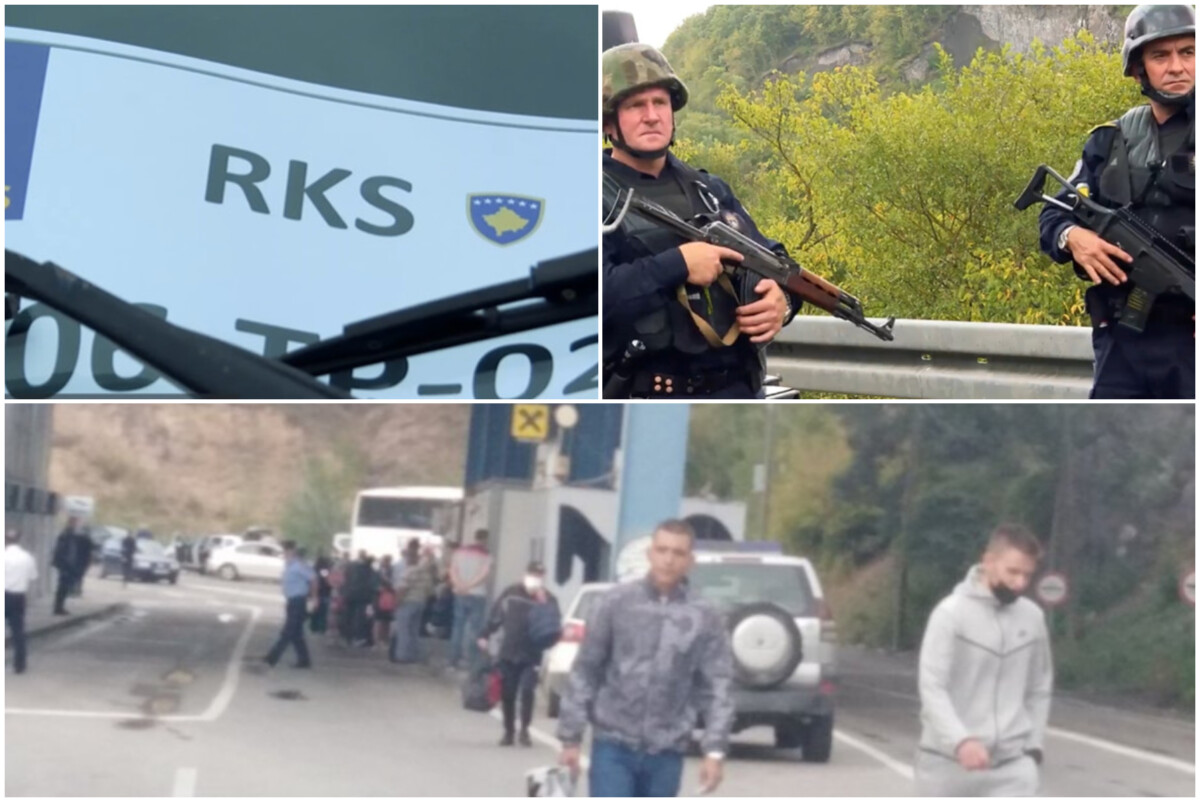 A new crisis in Kosovo, as Belgrade claims, the rights of Serbs are endangered, all agreements on freedom of movement have been violated. Pristina, on the other hand, makes a counter-accusation - Belgrade is lying because the implementation of the agreement that Serbia signed in 2016 is just beginning.

As of yesterday morning, vehicles with Serbian registration plates can not enter and move through Kosovo territory unless they take the test plates in Kosovo, which are charged at five euros and are valid for 60 days. Since yesterday morning, the Kosovo Special Police Forces have been deployed at the border crossings on the Kosovo-Serbia border in Jarinje and Brnjak. of Serbs from northern Kosovo summoned the President of Serbia Vucic to react.

Vuќi екс expressly met the demands of the Serbs in Kosovo last night held an extraordinary press conference at which, in addition to condemnations and announcements that it will reconsider further negotiations with Pristina, announced today an extraordinary session of national security. Meanwhile, the situation in Kosovo is tense but calm. The problem with license plates is practically a measure of the reciprocity of the Kosovo government.

Namely, there are three types of license plates in Kosovo. The first were issued by the Ministry of Interior of Serbia until 1999, ie from the previous country until the NATO intervention. The second type of license plates are those marked with "KS", status neutral, which Serbia recognizes because they do not determine the origin of the country from which they were issued. For Belgrade, the new license plates promoted by the government of Albin Kurti are controversial, bearing the RKS markings, with which Pristina changes the previous status-neutral plates, and which Serbia does not recognize. With these license plates, the Serbian authorities do not allow vehicles to enter Serbia, so now Kosovo has started with the reciprocity measures.