VIDEO: The Americans eliminated Iran, Pulisic scheduled a round of XNUMX match against the Netherlands 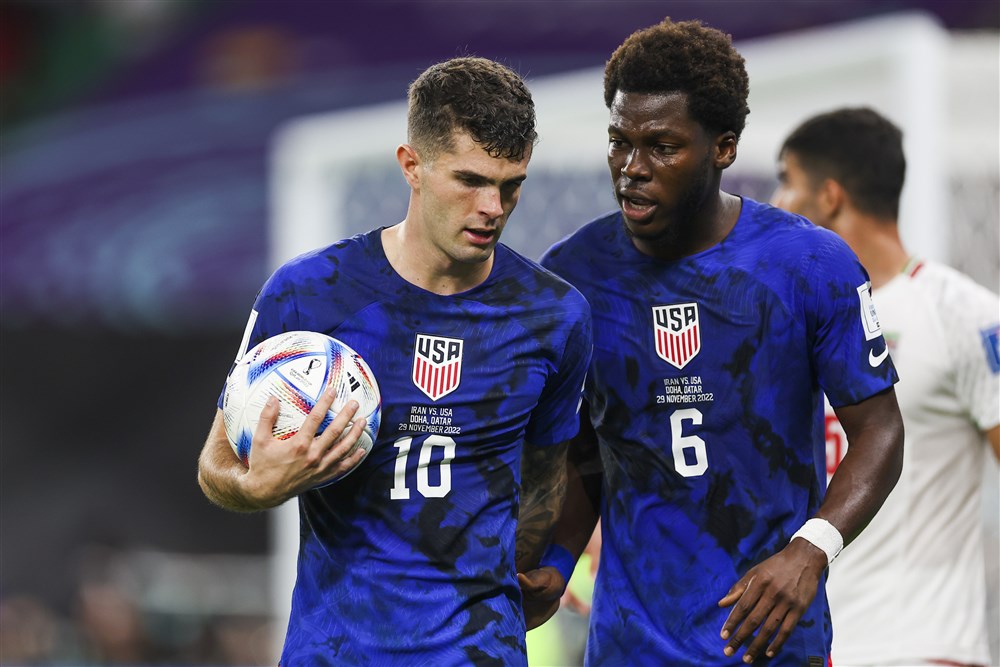 The last third round in group "B" has been completed World Cup in Qatar, the national team of England did not allow any surprise and defeated him with 3:0 Wales.

The goals were scored in the second half, Rashford scored twice in the 50th and 68th minutes, and one goal was the work of Foden in 52 minutes.

The English won the first place in the group with seven points, before the selection of САД which defeated him in the direct competition for the second position in the group Iran with 1:0.

The goal for the Americans was scored by the Chelsea player, Pulisic in the 38th minute, after the assistance of Dest.

The first round of 3 pairings of the World Cup are also known, the USA soccer players as runners-up in group "B" will play against the first-placed group "A", the Netherlands, on December XNUMX.

U21: Macedonia found out the opponents in the qualifiers for the European Championship 2025

VIDEO | German Cup: Bayern and Leipzig are sure to reach the quarterfinals