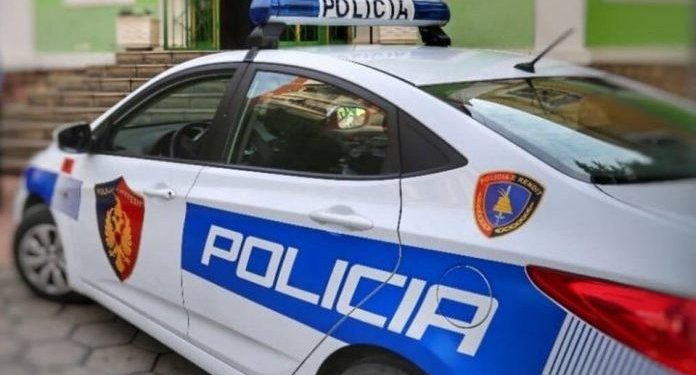 The Albanian businessman Rakip Rolly was killed this morning while driving in the Albanian town of Lach, reports Albania Post.

According to unofficial information, the 55-year-old was driving a car when he was shot with an automatic weapon.

Rally allegedly lost control of the car, collided with another vehicle and died on the spot. The police services surrounded the crime scene, and, as it is stated, they are working on fully revealing the events, in order to catch the perpetrators.

The victim was known as a businessman who traded in construction materials. His sons Emiliano and Isuf Rolly were charged with drug trafficking in 2017.

Rakip Rolly was also convicted in 2011 of inflicting grievous bodily harm on a 22-year-old.

Biden congratulates Vucic on re-election: I encourage Serbia to take step towards rapid normalization of relations with Kosovo

Dodik changed his mind and backed EUFOR's stay in BiH

Michelle: I support Open Balkans, the others should join it