Adele got so drunk that she forgot she was famous: The recording became a viral hit 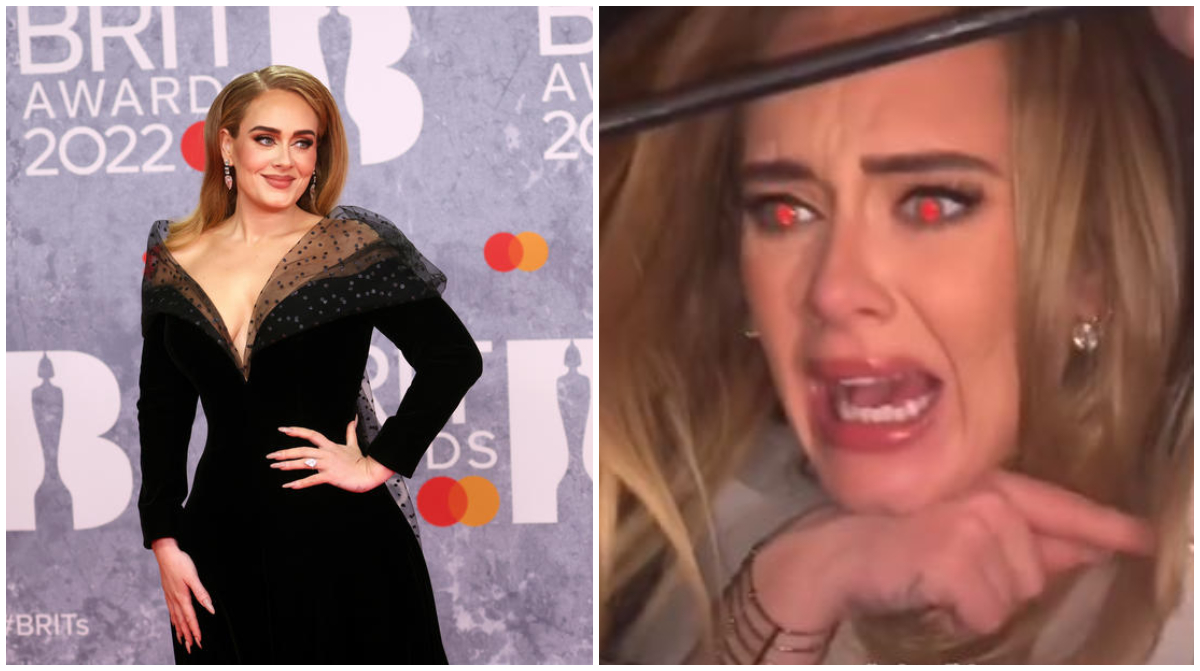 Although the video was made in February, it recently became a hit on TickTock featuring the world-famous singer. Adele who for a moment forgot that she was famous.

The video was shot at a party at the Heaven nightclub in London, and it is undoubtedly one of the few appearances of Adele under the influence of alcohol, after he publicly announced that he will stop drinking in October 2021. Although several videos have been published in which the singer is in an alcoholic state, this stands out because Adele seems to have forgotten that she is famous.

As can be seen from the video, Adele bends over from the VIP section of the club and puzzledly asks a group of people on the podium: "How does everyone know that everyone is suddenly here?"

Late last year, the singer spoke to the American edition of Vogue about her alcohol problems and said that she was suffering from anxiety after a hangover and that it had become a problem for the first time during her isolation.

"I always have a little hangover on Monday morning. "I started getting drunk earlier and earlier," he said at the time. "I was falling while trying to get out of the back door of the bar, not through the front. "Then I remember waking up with the worst hangover."

Earlier that night, Adele was on the BBC's Graham Norton show, where she spoke with the celebrity about life after the release of her album "30", as well as the BRIT Awards.