VIDEO | Adele through tears canceled the performances due to coyote: I am very upset 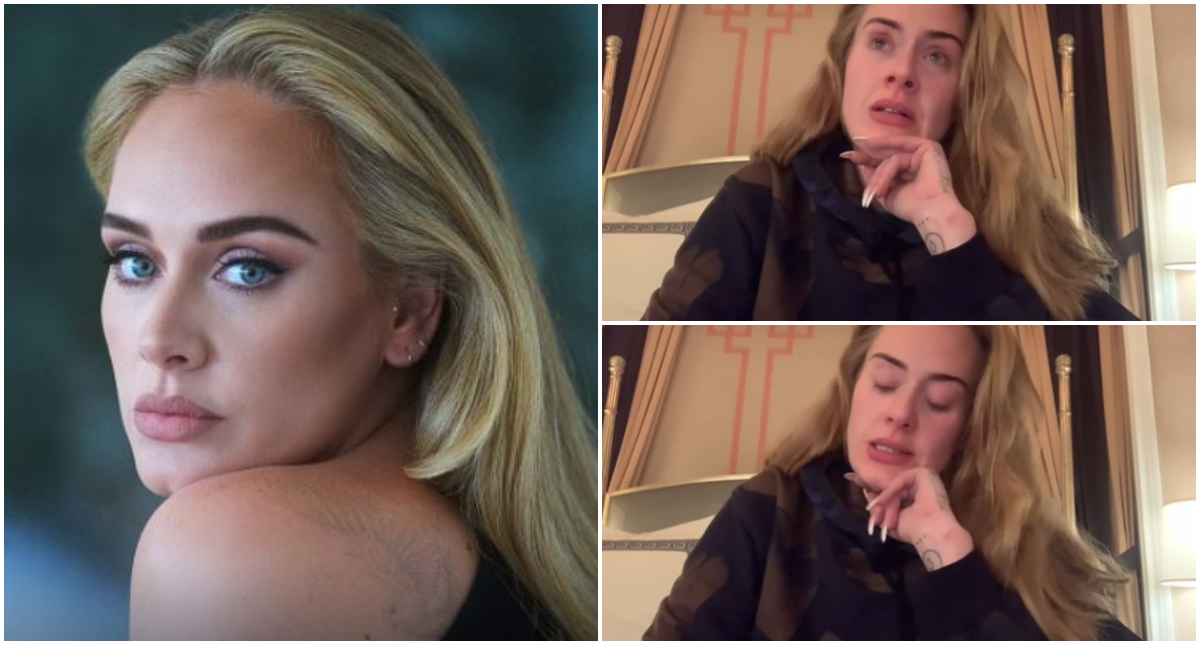 Adele through tears he announced that he was canceling all scheduled performances in Las Vegas, 24 hours before the start.

"I'm very sorry, but the show is not ready," the star told fans through tears on her Instagram account. "Half of my team has coyote," Adele revealed, adding that the delays had ruined her plans.

The singer was scheduled to hold 24 concerts at Caesars Palace's Colosseum starting today, and they were announced in late November. Adele was scheduled to perform two shows each weekend until April.

Tickets ranged from $ 85 to $ 685, and Adele was predicted to make a huge amount of money.

They were to be her first live concerts after a five-year hiatus. Together with the two trips to London's Hyde Park this summer, they are the only shows she has announced to promote her fourth album "30".

Adele revealed that she was "awake for 30 hours" trying to save the production, but simply did not have enough time.

"It was impossible to finish the show," she added. "I can not give you what I have at the moment and I feel terrible."

Adele also apologized to the fans who have already arrived in Las Vegas for the first weekend.

Many fans supported her on social media, saying that it was the right decision and wishing her and her team well. But some face the loss of hundreds of dollars from flight and hotel bookings.