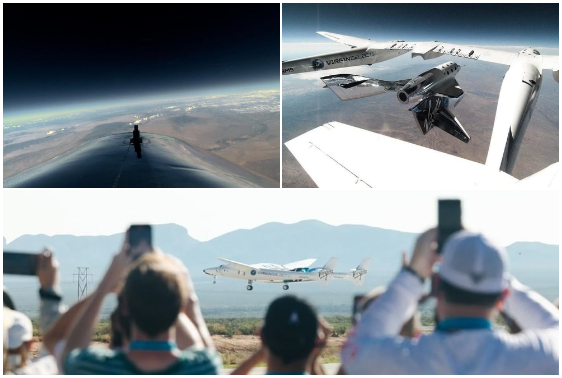 Richard Branson's Virgin Galactic company has announced that it will start selling spaceflight tickets starting at $ 450,000 per seat.

The space tourism company said on Thursday it was making progress towards launching flights next year. It will sell single seats, package deals and full flights. The sale will initially be opened for a separate list of consumers who "were the first to show interest".

Branson climbed 88 miles [11 km] above the New Mexico Desert on July XNUMX and returned safely on the first test flight of a fully-manned spacecraft.