Vereshchuk: Today's explosions are a reminder to whom Crimea belongs 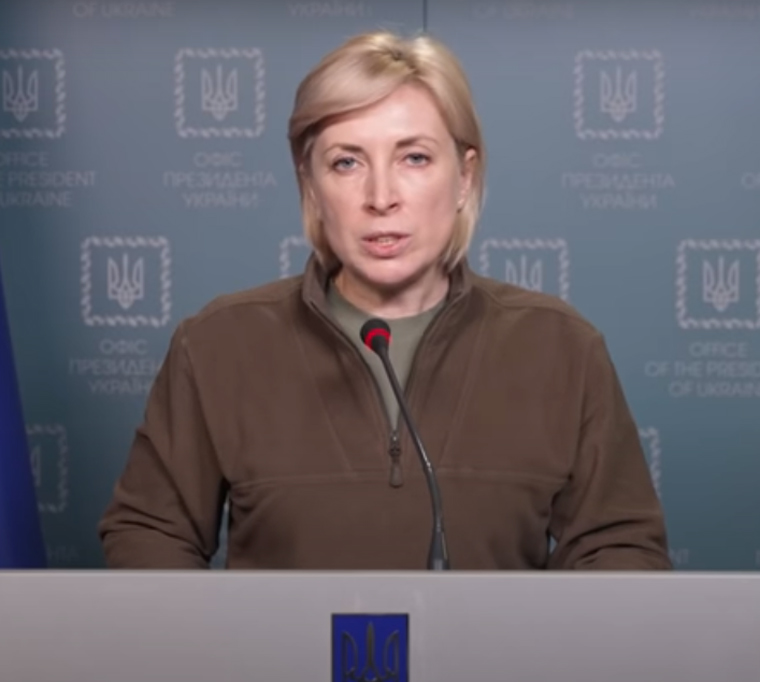 The Ukrainian Deputy Prime Minister, Iryna Vereshchuk, hinted today that the explosions near the Russian military base in Crimea were caused by an attack by the Ukrainian army.

- Today's explosions in Novofederivka are another reminder of who Crimea belongs to. It belongs to Ukraine, wrote Verepchuk on Telegram.

It was previously reported on social media that several loud explosions were heard from the direction of the Russian military base in Novofedorivka, located in the western part of the annexed Ukrainian peninsula of Crimea. The village of Novofedorivka is about 200 kilometers from the battlefield.

According to eyewitnesses, at least 12 explosions of varying intensity were heard.

The Russian Ministry of Defense said that aircraft ammunition exploded at the Saki airport, but that the cause has not yet been determined.