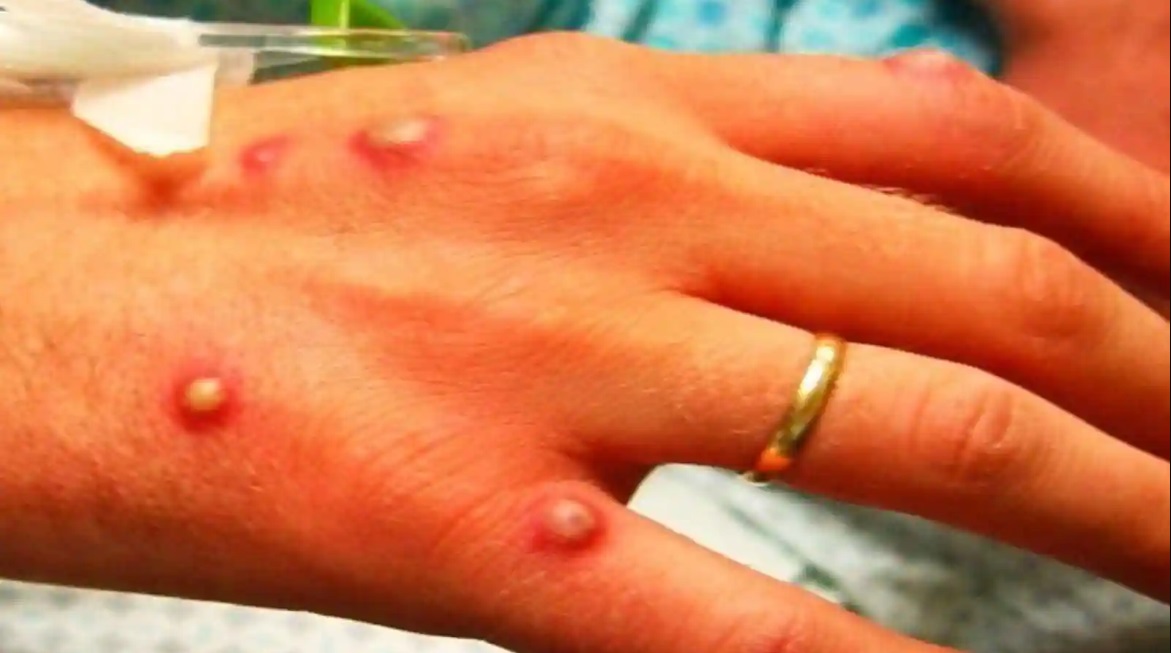 British health officials said today that the monkeypox epidemic across the country is "showing signs of slowing" but that it is too early to tell if the trend will continue.

A Health Security Agency statement said authorities were reporting about 29 new monkeypox infections each day, compared with about 52 cases a day in the last week of June.

In July, the outbreak was doubling every two weeks. To date, the UK has recorded more than 3000 cases of monkeypox, with more than 70 percent of cases in London.

The agency also announced that more than 27 people have been vaccinated against smallpox.

The vast majority of cases of infection are detected in men who are homosexual, bisexual or have relationships with other men and vaccines are a priority for them and their closest contacts and health professionals.

British authorities announced that they had bought 150 doses of the vaccine produced by Bavarian Nordic, the world's only supplier.

Over 60 children in Gambia have died from Indian cough syrup

Last week, the number of Russian citizens who entered the EU decreased