Vedic Astrology: What awaits us in 2022 and what will be the turning point of the year? 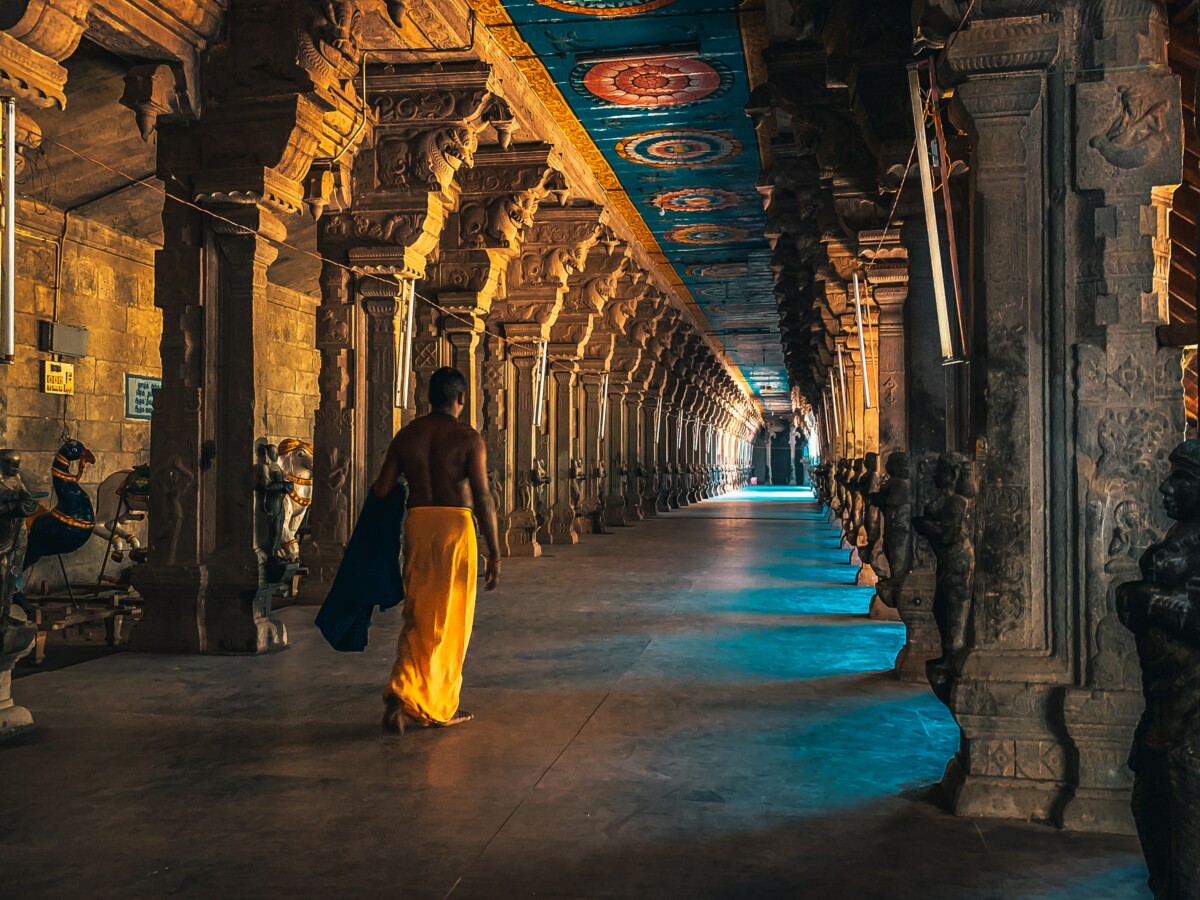 In this 2022, many people will realize that thoughts and desires can be turned into reality. They will realize how strong the power of the mind is and it will begin to affect all aspects of their lives. "April will be a particularly important month this year."mbg".

They are special - in many ways! What kind of people are people born on Christmas?

The key dates are:

The transition to the power of consciousness begins in April, the most important month of the year in which Saturn, Jupiter, Rahu, and Ketu (the planets of destiny) simultaneously change signs. The planets undergo a similar radical change as they pass
through new signs.

Before April 12, you may be impatient and think that things will never return to normal. You may begin to doubt your own sense of hope. Here you must remember the third noble truth,
and that is that suffering has an end.

From April 12, your torments are over. Rahu (the "head" leading to the future) meets Ketu (the "tail" that connects us to the ancient past) as they cross into Aries and Libra.

Big Sunday horoscope (January 10-16): Virgos live in the love past, Aquarius will fight with nutrition

At the same time, on April 13, Jupiter, the planet of collective consciousness, will enter its favorite sign Pisces. Jupiter loves Pisces as much as the whale loves the open ocean. This Jupiter transition is perhaps the best thing that will happen in 2022. Jupiter adheres to utopian ideas and spreads them everywhere. Restores collective hope and optimism. A new interest in research and application of consciousness will emerge.

Big horoscope for January: Aries will have more will, Aquarius will win with his charm

And here is Saturn, which crosses Aquarius on April 28, leaves Capricorn and prepares the ground for this great change in the world from January 2020. There is a risk here that you will be disappointed with what you get because you want something else. Saturn can make you cling to obsolescence. However, true to his contradictory nature expressed in the sign of Aquarius, his power is to push humanity forward by changing expectations.

The horoscope says: This is your most attractive trait

Gemini reign begins tomorrow: What does it mean for your zodiac sign?

Daily horoscope for May 20: Aim for peace and use your charm

Retrograde Mercury brings chaos: What does that mean for every zodiac sign?

A new life begins for these three zodiac signs in June

Daily horoscope for May 19: Take a risk to win

Daily horoscope for May 18: Do not be deaf to the needs of your partner