Oliver Dragojevic's widow revealed: He cheated on me with her, it took me 10 years to get over it 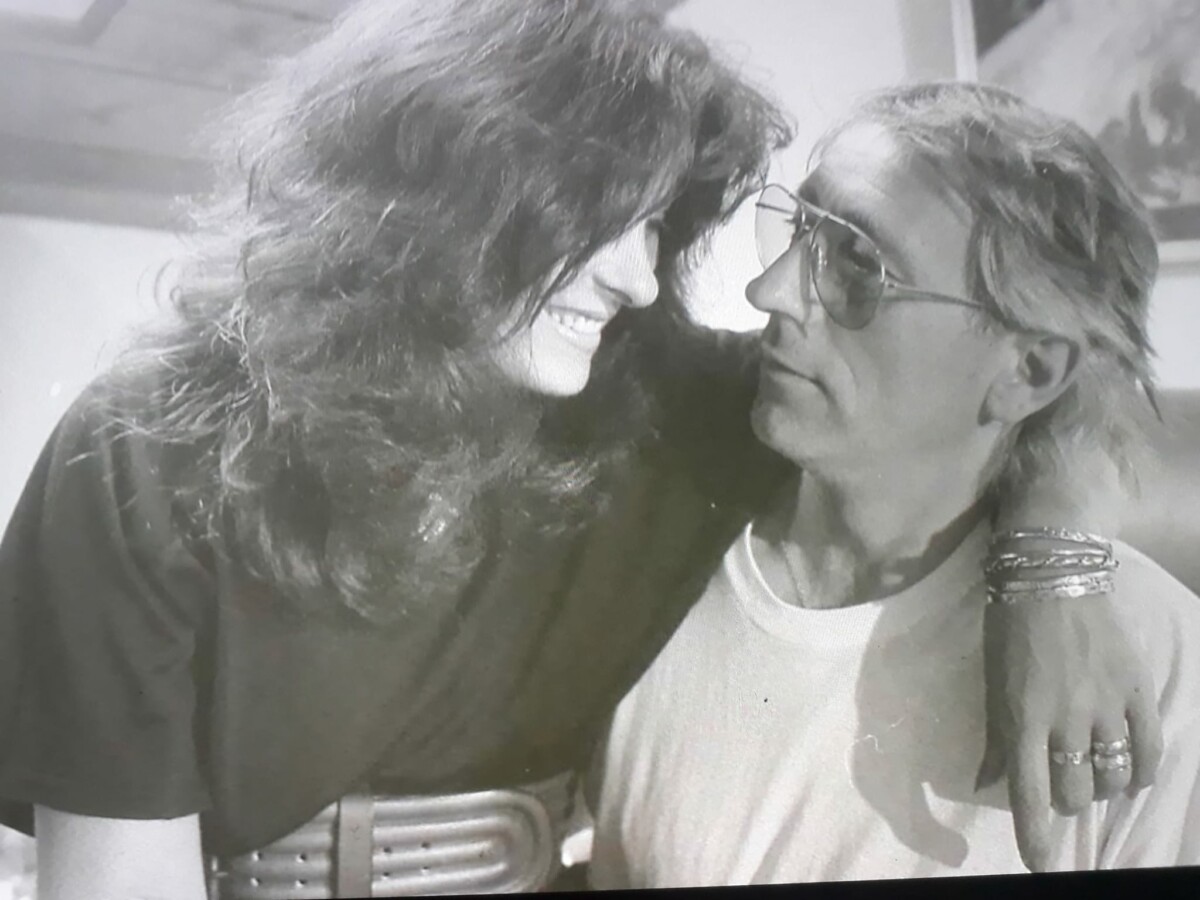 The widow of Croatian singer-songwriter Oliver Dragojevic she spoke openly about it to the Croatian media, and among other things she emphasized that it took her 10 years to get over the singer's infidelity, writes B92.

Spring and Oliver Dragojevic met in 1973, soon married and remained together until his death, and it is less well known that the singer who captivated audiences with his romantic Dalmatian chansons led a life of controversy.

Namely, Oliver, who tried his best to maintain the image of a family man, was hit by a scandal in 2006, due to which his marriage almost fell apart. Information leaked that he led a parallel life and had an affair with a former model Branka Marić Muti, who stated that she is the singer's greatest love.

"During all those years I often ended up in the emergency room due to stress and nervousness. For a long time, I tried to understand why Oliver turned to another woman, but in the end I realized that it was about his immaturity and insecurity," Vesna once said to a Croatian portal.

Mutual lawsuits followed, Branka claimed that the married couple left threatening messages, which the Dragojevic family denied and filed a counterclaim due to the mental pain they suffered, which they paid after years of litigation.

"I never wanted to talk about my life off the stage, but due to a combination of strange and immoral circumstances, I found myself at the center of a scandal staged by others. My intimacy is, first of all, my business and I will solve everything that needs to be done within my four walls and with those who concern them, and those who "care" will remain hungry for sensation," Oliver said then and put an end to the whole story.

The famous singer Oliver Dragojevic died four years ago after a serious illness, at the age of 71. The singer and Vesna were married for 44 years, in which they had sons Dino, Damir и Davor.

Oliver Dragojevic's wife three years after his death: Even today, when my phone rings, I think he is looking for me

Oliver Dragojevic's wife: Something constantly reminds me of him, I am aware that it will be like that while I am alive (VIDEO)

PHOTO | Oliver Dragojevic's wife with an emotional announcement: You and I, to eternity