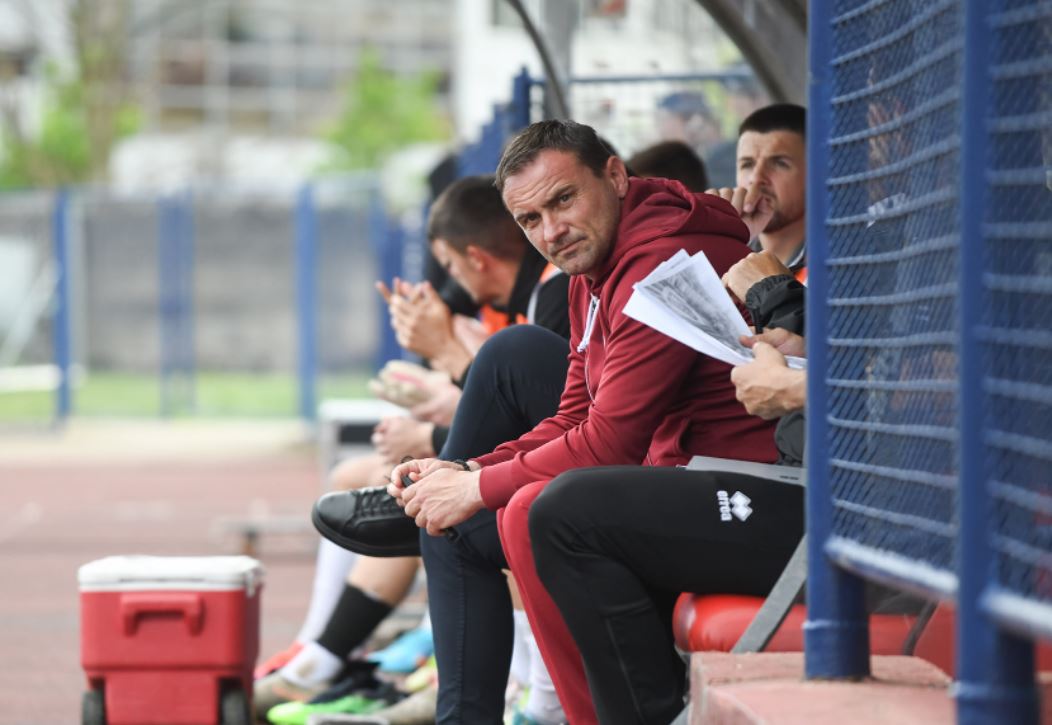 Aleksandar Vasoski is negotiating with two clubs, one is from Macedonia / facebook.com / FudbalskiklubSarajevo

Aleksandar Vasoski remained without engagement after parting with Sarajevo from Bosnia and Herzegovina, more precisely, after the match with Zeleznicar in the local championship, our coach resigned, which was later accepted.

Vasoski returned to Macedonia, and then in an interview with Bosnian media explained how much the failure with Sarajevo affected him.

- It is a pity that we could not follow my concept in the long run. In some matches it was clear that Sarajevo could play the way I want, it is offensive football with many chances, but the problem was individual mistakes. They cost us points. So, if we analyze and ignore the match with Zrinjski away, almost all of us were statistically better than the opponents. In the match against Zeleznicar we lost with 2: 0, we had a red card and many more chances compared to them. Unfortunately, the result was missing and the coach is the one who pays the guild first, and I have a cheek - said Vasoski.

It is possible that Vasoski will soon have a new coaching engagement, he says that he is negotiating with two clubs.

- I am negotiating with two clubs, one is from Macedonia, quite powerful, and the other is from abroad. There is also an option to take over the national team of Macedonia under 21. These days I will certainly make a decision - are the words of Vasoski.