Vardar without Gurbindo, but with the Gjokas brothers traveled to Norway for the duel with Elverum 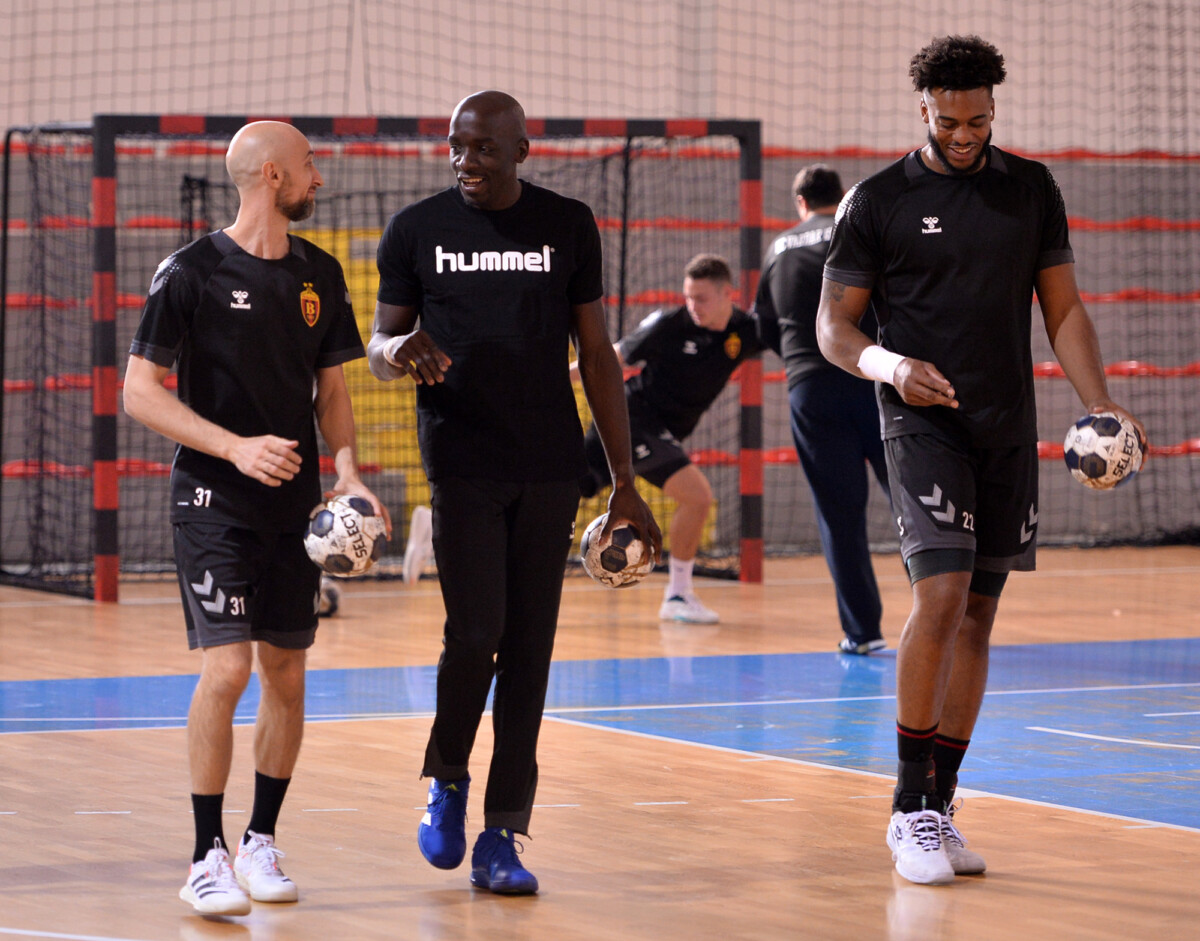 The handball players of Vardar 1961 start the new season in the Champions League tomorrow, the "red and blacks" in the first round are guests of the Norwegian Elverum (18.45).

Goalkeeper Borko Ristovski, Ante Kuduz and Eduardo Gurbindo were not included in the expedition that traveled to Oslo, but that is why the latest reinforcements of the team are in the team, brothers Olivier and Kevin Gjokas, who literally moved from Metalurg to Vardar in 12 minutes.

Vardar coach Veselin Vujovic says that although the team is not complete due to the absence of Ristovski, Kuduz and Gurbindo, it will go to victory although he is cautious in the announcements.

- We travel to Norway where we also have to follow all the coron protocols, and then play with a team that we think we can beat. I still do not know the true strength of my team. The non-playing of F4 in the SEHA league and two strong matches against European teams do not give me an indicator of the team. Especially since we will not have either Kuduz or Gurbindo in the team, who have already played in several matches this season. One due to injury, the other due to some other reasons. Here are the Gjokas brothers, who will still have only one training and I do not even know what physical condition they are in. We meet a team that plays top handball like all Nordic teams, they play modern, they run a lot, they have creative players. It will be a difficult match. It would be good to start the first step in the Champions League with a victory, but at this moment I can not really say that Vardar is the favorite in this match, although we have our trump cards and our chances and we will do everything to win the match in Norway - says Vujovic.

The handball players themselves are aware that a difficult match awaits them, but they announce that they will return to Skopje with points.
- We expect a difficult match. They have a young team. Last year he was in the same group with Vardar. Elverum's strong point is their fast center and attack. They play fast, they shoot a lot. I believe we will win points. We have been preparing for a long time. And I hope we will return to Skopje with points - says the right wing Darko Djukic.

Will the creator of chaos in Formula 1 get fired?