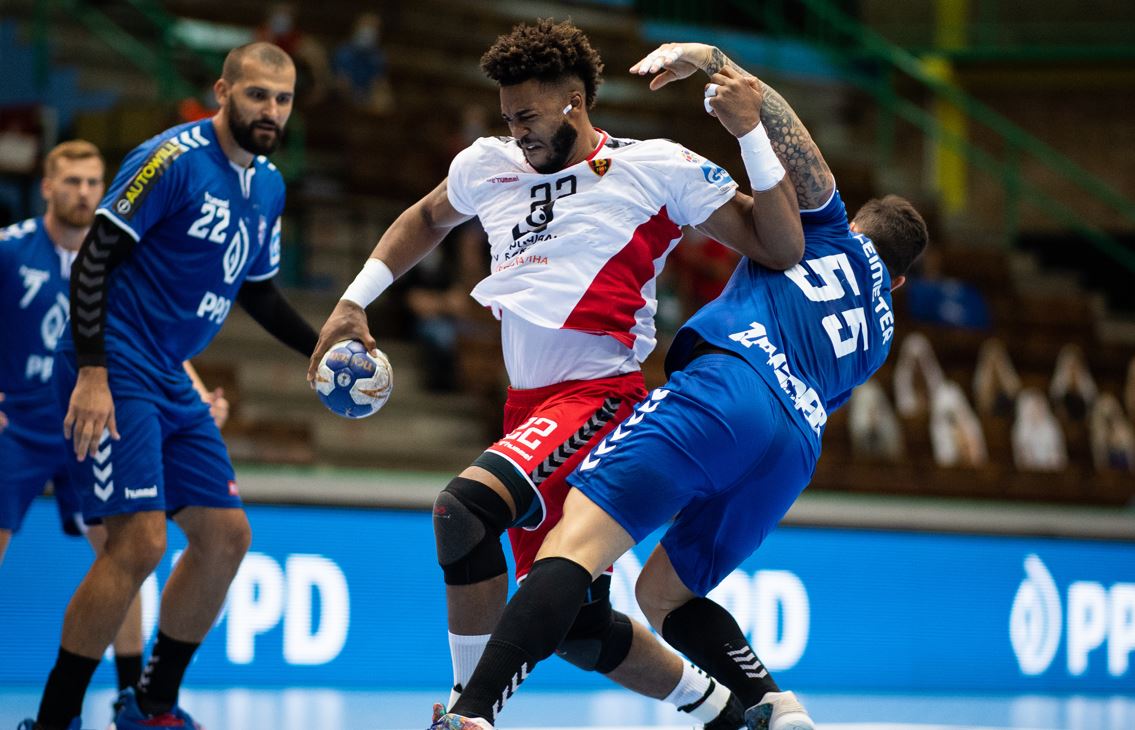 Vardar 1961 will have its first match in the Champions League on Wednesday in Norway against Elverum / Photo: seha-liga.com

European Handball Federation (EHF) announced its first ranking of teams that at least so far have the best chances to win the title in the Champions League.

As it is already known, the new competition season 2021/22 in the Champions League will start on Wednesday, and from 18.45 in Norway, the Macedonian champion Vardar 1961 will have its first match within the group "A" against Elverum.

The "Red-Blacks" lost this summer in the Super Cup of Macedonia to E. Pelister, then they took revenge on the citizens of Bitola at the Struga tournament. They were part of the international tournament in Magdeburg where the players of Veselin Vujovi. Triumphed over the Danish Holstebro, and in the final they lost to the host.

In the SEHA League, they were better in the quarterfinals than PPD Zagreb and secured a place in the F4 tournament, but due to a positive case of covid-19, the regional competition excluded our representative from performing in Zadar.

New reinforcements from this summer are the goalkeeper Martin Tomovski and the international from Kuwait, Ali Safar, then the Polish left wing Jan Chuvara, the Serbian right wing Darko Djukic (he can also play as a right back), the French pivot Jeremy Toto, the Croatian playmakers can ( he also plays as a left-back) and Ante Gaxha, as well as right-backs, Cuban Joel Morales, and Spaniard Eduardo Gurbindo, although the latter is rumored to be leaving the club. And of course here is the coach Vujovic who came as a successor of Stevce Alushovski.

It was announced today that the new players of the team are the French twin brothers, Kevin and Olivier Jocas.

In the selection of EHF, the first favorite for the title of European champion is Kiel, and as participants in the Final Four tournament in 2022, Veszprem also sees our Dejan Manaskov, the current champion Barça and Kielce.

VIDEO: Lewandowski is a nightmare for Hoffenheim goalkeeper, the Pole "beats" Baumann for the 18th time

Bayern players set up fund to fight coronavirus, but have not been vaccinated

Shkupi solved Renova and increased the advantage of the table

The fraternal derby in Tetovo for Vardar

Is Mourinho signing his resignation at Roma and looking at Newcastle?