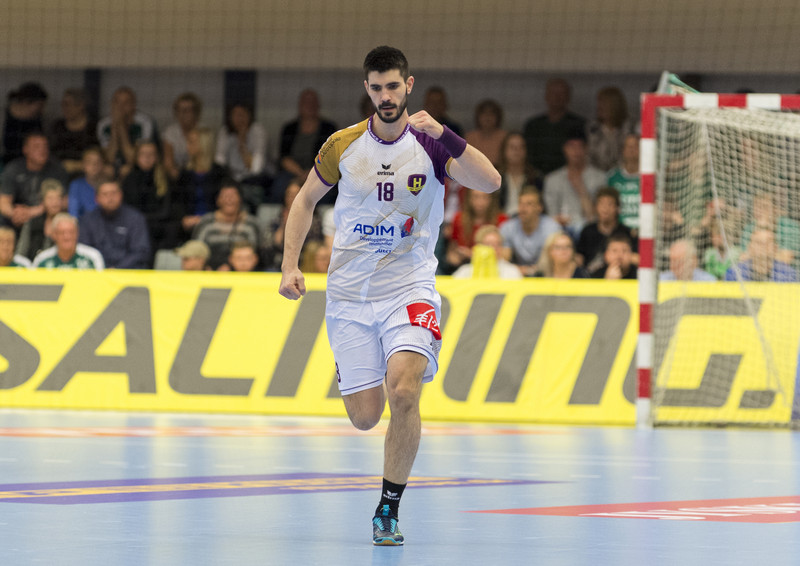 The Spanish handball national team player Eduardo Gurbindo will definitely continue his career in the Romanian Dinamo Bucharest after staying in Vardar for almost a month.

Gurbindo quickly got into a conflict with the coach of Vardar, Veselin Vujovic, but also as he himself stated, that in Skopje he did not find the project that was promised to him in the negotiations, after which he asked to leave Vardar.

The management of the "red and blacks" gave the green light for the departure of the Spaniard who chose the Romanian Dinamo Bucharest as the future club, where Xavi Pascal is the coach.

According to the Romanian television "Digisport", Vardar will receive 50.000 euros for the transfer, although at the start of the negotiations the amount requested by the Macedonian champion was 100.000 euros, while Gurbindo will sign a two-year contract.