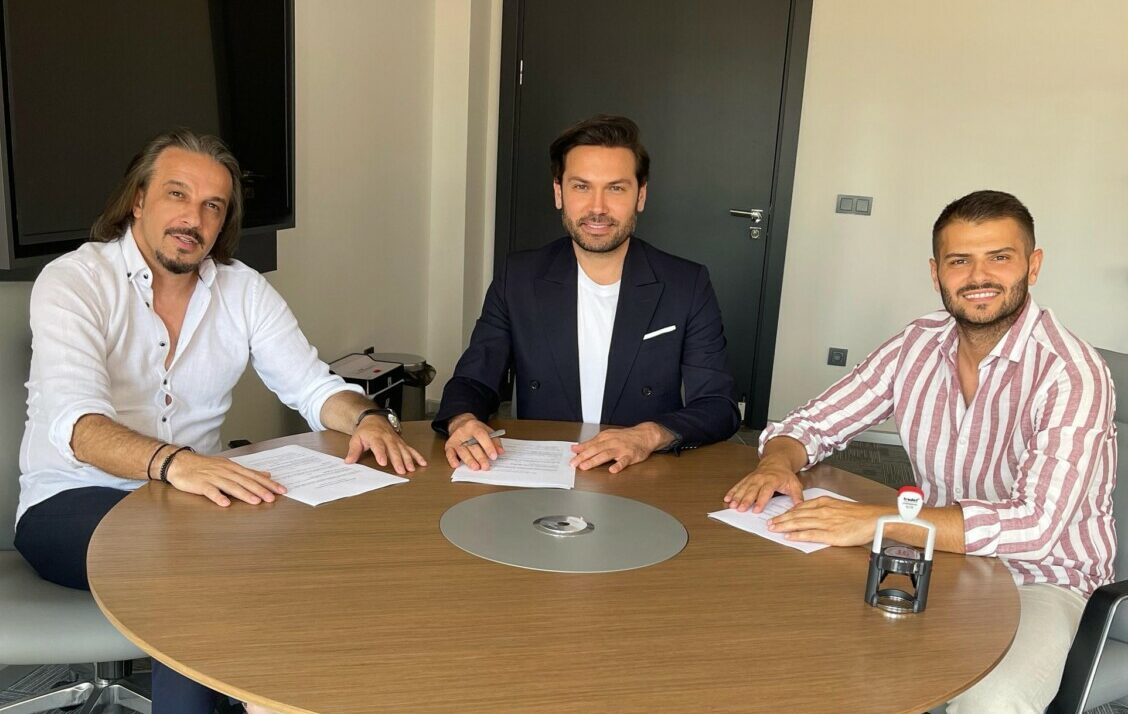 The most trophy-winning football team in Macedonia is strengthening itself for the next season, not only in terms of playing, but also organizationally, and has appointed Muhammed Turkmen as the new president for football development in FC Vardar. Turkan will be in charge of implementing future strategic plans.

- The plans for the next season are to return to the first league and fight for the trophy in the Cup of Macedonia, while in the medium term the plans are to win the title and enter the European stage. As we announced, the club has a plan to achieve the planned future goals, for which there must be a financially stable structure and strategy for the sustainable development of our club. For this reason, the new president announces that all financial plans and established goals for the stability of the club that are prepared and foreseen will come into force with the new management style of the club that we announced in the past period. In the long term, working with the youth categories and producing top talents are the biggest priority, as one of the prerequisites for sustainable growth and a bright future for our club - announced FC Vardar.

In his career, Muhammed Turkmen has played for Fenerbahçe and Ankaragucu and several other teams in Turkey as well as for all youth categories of Turkey.

After the end of his active career, he started as an assistant coach of Yilmaz Vural, and later as an analyst and scout with an A license of UEFA, with which he gained a lot of experience in the development of football.

- As we announced earlier, on the eve of the next season we made an organizational restructuring in the operation of the club following the example of European clubs by bringing a professional like Muhammed Turkmen to our club. The ownership structure remains unchanged and I, as promised, remain as the owner of the club in the next successful era that we announced for FC Vardar. In the coming period, we will have a press conference where we will present the new president and the new management board, as well as the sponsors who will help us return Vardar to the place where it belongs, which is always at the top. We want to correct the mistakes of the last season and announce that with the new changes in Vardar, by hiring the right people, we will make Vardar in European style, which will be as financially stable and successful as it has been until now. Vardar will return stronger than ever, because Vardar is the soul of Macedonia, was and always will be - said the owner of FC Vardar, Slobodan Krstevski.

VIDEO: PPD Zagreb is the second participant of the F4 tournament in SEHA

Bekali: If we qualify for the Champions League groups, I will build a 100.000-seat stadium

Ndombele will be Elmas' new teammate at Napoli

Russian striker Vasiliev: I liked the idea, I immediately agreed to come to Bitola

Doncic: Serbia is one of the favorites of the European Championship