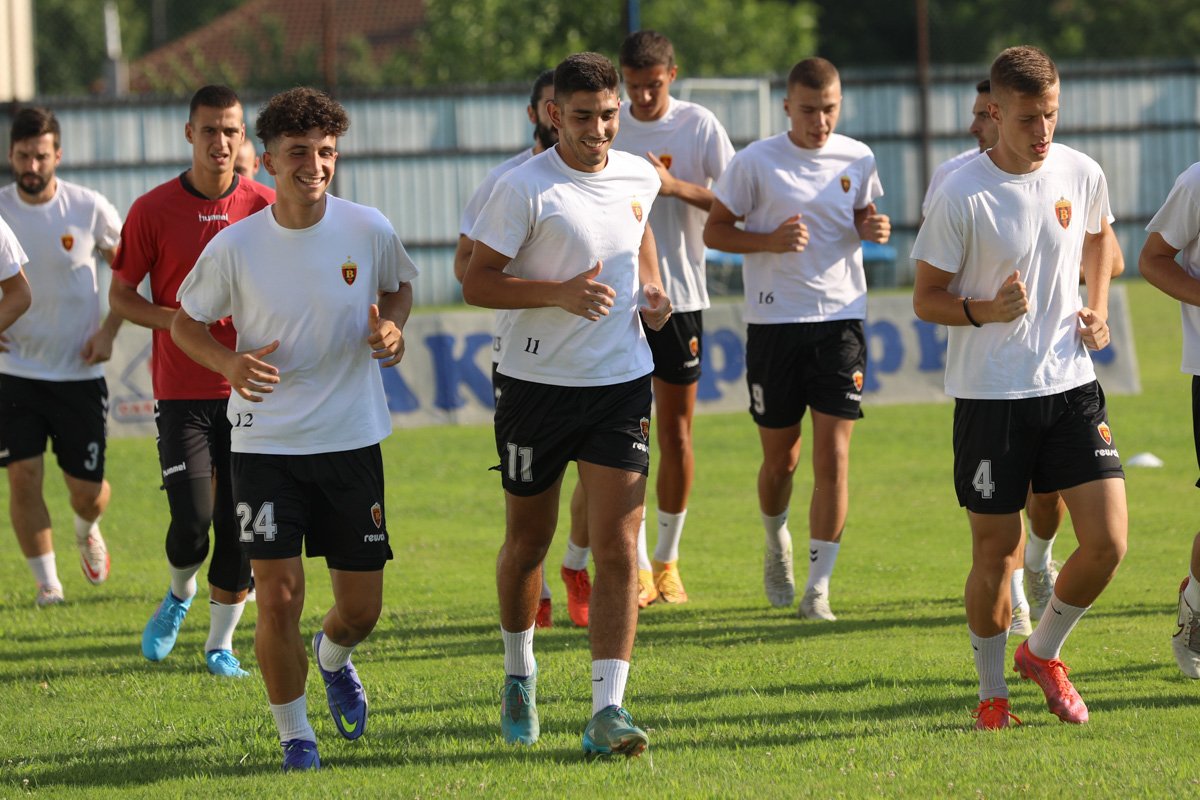 Vardar football players officially started preparations for the new season today, in which the main goal will be to return to the First League.

Until the departure of the preparation team in Ohrid, the "red and black" under the baton of Boban Grncharov will train twice a day.

The first preparatory match will be played on July 16 against Lokomotiva from Skopje.