Today, Vardar will play the first eight-final match in the SEHA League 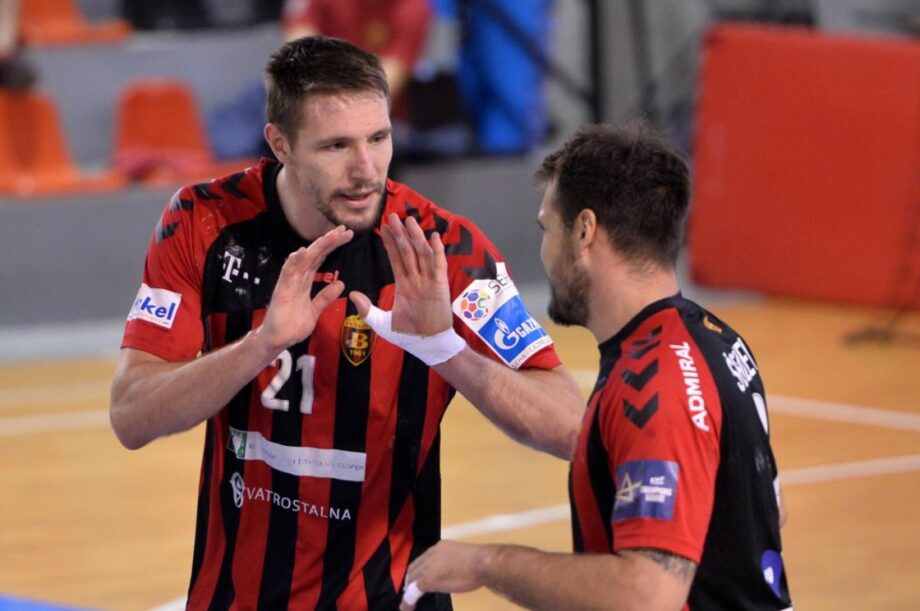 Starting at 17.30 pm today, the team of Vardar 1961 against Metaloplastika will play the first match of the eighth finals in the SEHA League.

It has been agreed that both matches will be played in SC "Jane Sandanski" - Skopje, the "red and blacks" are favorites, but they have to prove it on the field. The second match will be played tomorrow at the same time.

In group "B" Vardar won the third place with a result of three wins and three defeats, and the Serbian representative Metaloplastika in group "A" with one victory and five defeats was in the last fourth position.

The winner of this duel in the quarterfinals of this regional competition will meet PPD Zagreb.

Almost all the quarterfinal couples are known, E. Pelister will face Meshkov Brest, then Tatran Presov has Motor Zaporozhje as a rival, and Nexe will play against Veszprem of our national team member Dejan Manaskov.