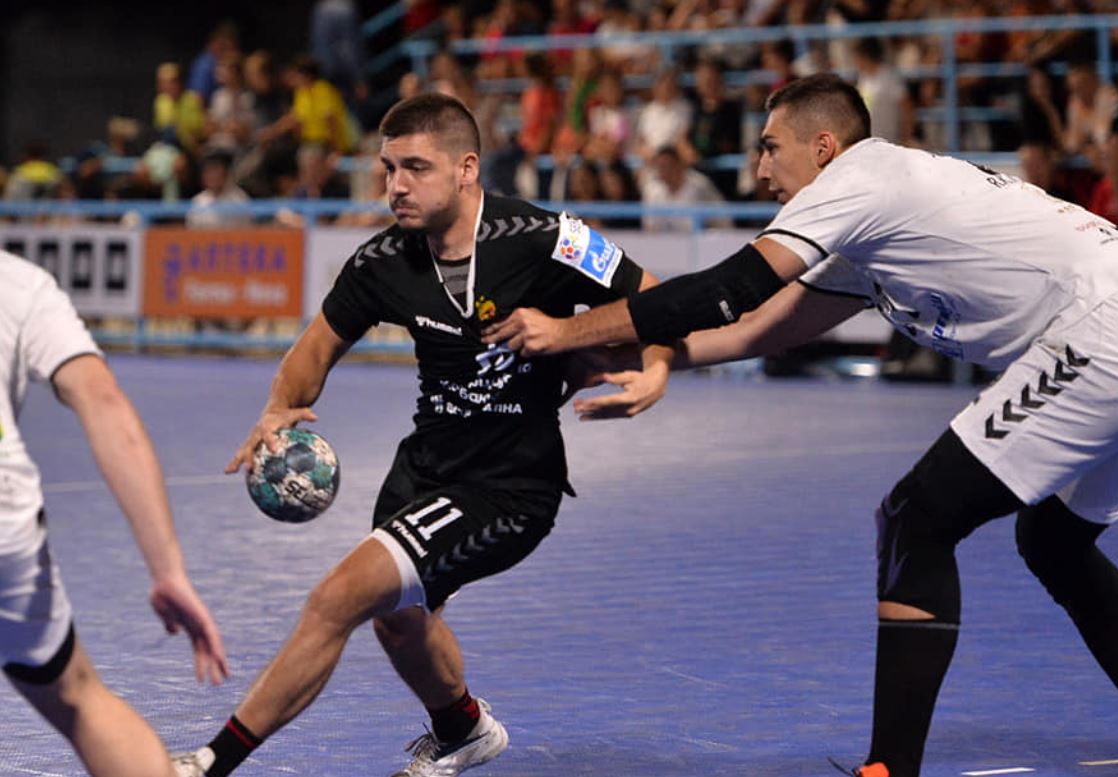 Vardar 1961 is close to entering the final of the tournament in Struga/Photo: facebook.com/ihtstruga

The players of Vardar they recorded the second triumph of the tournament in Struga after they were better than with 32:20 Butel Skopje.

Vardar, for a place in the grand final, will have to beat the team of Celje, who celebrated even today in the duel with the Alkaloid team, so Vardar and Celje have the maximum number of points won on the eve of the last round.

Previously, the forces measured the teams of Tatran Presov и AEK Athens, and the team from Slovakia rejoiced at the victory, which triumphed with a score of 25:21 (16:11) against the Greek representative, in a match from group "A".

Earlier, in the first match of the second day of the tournament, Celje won by a minimum score of 29:28 over RK Alkaloid.

On the third day, on Thursday (August 18) from 17.15:19.15, the host Struga will play against AEK Athens, from 21.15:XNUMX E. Pelister faces Tatran Preshov, and from XNUMX:XNUMX p.m. the match between Celje and Vardar is on.

PMFL: Shkendija celebrated with a turnaround in Prilep, the nets of Shkupi and Silex were at rest

VIDEO: "Citizens" are the main ones in Manchester, Haaland's new hat-trick