Wanda Nara has been cheating on Mauro with a married football player for several months?! 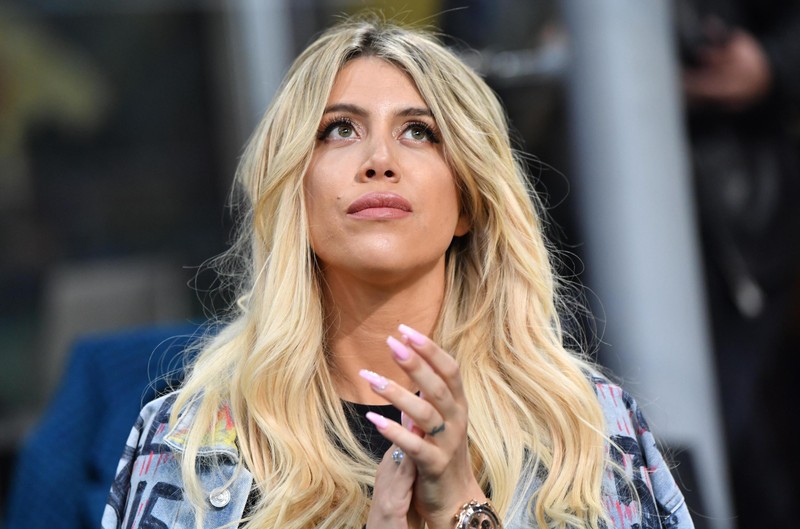 The most famous woman in the world of football, Wanda Nara, who last week admitted to a friend that she was divorcing Mauro Icardi, has had a lover in Argentina for several months.

The French media write that Wanda cheated on Icardi with a married football player and that the secret relationship lasted for several months and that is why she decided to divorce the PSG player.

Although Icardi denies these articles, especially after a video appeared on social networks of an unknown man kissing Wanda's breasts in Ibiza where she went with her sister, Argentine journalist Lucas Bertero claims otherwise.

Bertero claims that Wanda is in a relationship with a 30-year-old married football player who has played for six teams in Argentina and is also popular in Europe, but for now she does not want to reveal his identity.

– Some time ago, Wanda found her peace in another place. We are talking about something that has been happening for several months, during her arrival in Argentina where she has various commitments such as the promotions of her line of cosmetic products - claims Betero.