Dirty games of the English, scare Vlahovic with the "Baggio case" and big riots 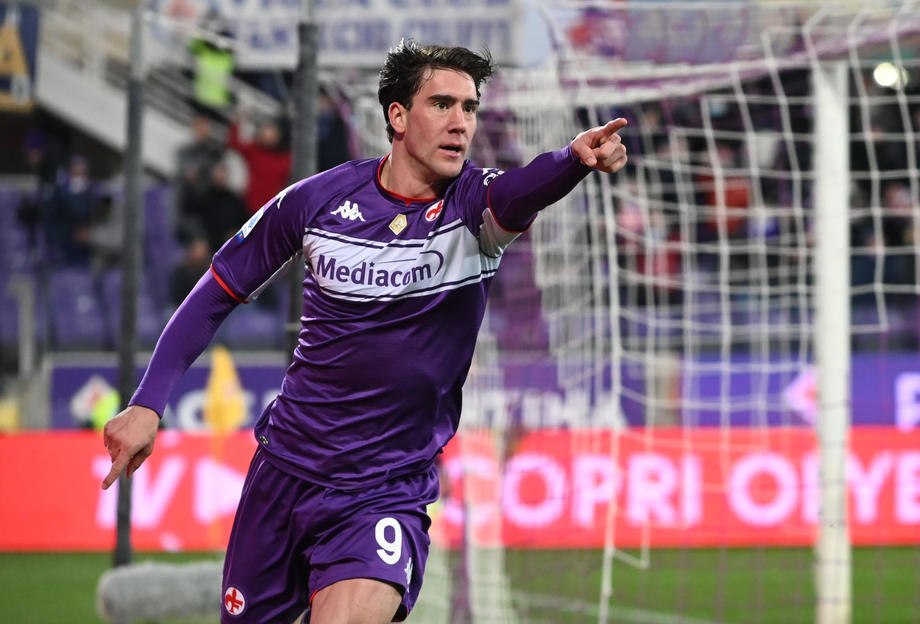 Duшаan Vlahovi ќе will have the medical examinations, so the official signing with the club from Turin will follow / Photo: EPA-EFE / CLAUDIO GIOVANNINI

The battle for the signature with the Fiorentina player, Duуan Vlahovi., slowly slipping out of the sports arena after the English media machinery sided with Arsenal.

Namely, as soon as "Gazeta delo Sport" announced that Juventus launched a final offensive after signing Vlahovic and that the compensation agreement with Fiorentina is more certain, the English "Talksport" reminded of the 30-year-old story and the "Baggio case". Namely, the transfer of Roberto Baggio from Fiorentina to Juventus in 1990 caused great hatred between the two cities of Florence and Turin.

According to "Talksport", Vlahovi. Should learn something from the case of Roberto Baggio because his transfer to Juventus caused riots in Florence after which 50 people ended up in hospital.

The English media reminds that the transfers of Federico Bernardeschi in 2017 and Federico Chiesa in 2020, also from Fiorentina to Juventus, angered the fans of the "violets".

On the other hand, the director of Fiorentina, G Barone, said that the club did not receive an official offer for the transfer of Dusan Vlahovic.
- We are open for talks and negotiations, but we want Vlahovic and his agent to say clearly what they want. "They have never done anything like that before," Barone said.