Wallace: Turkey's concerns about Sweden and Finland can be resolved 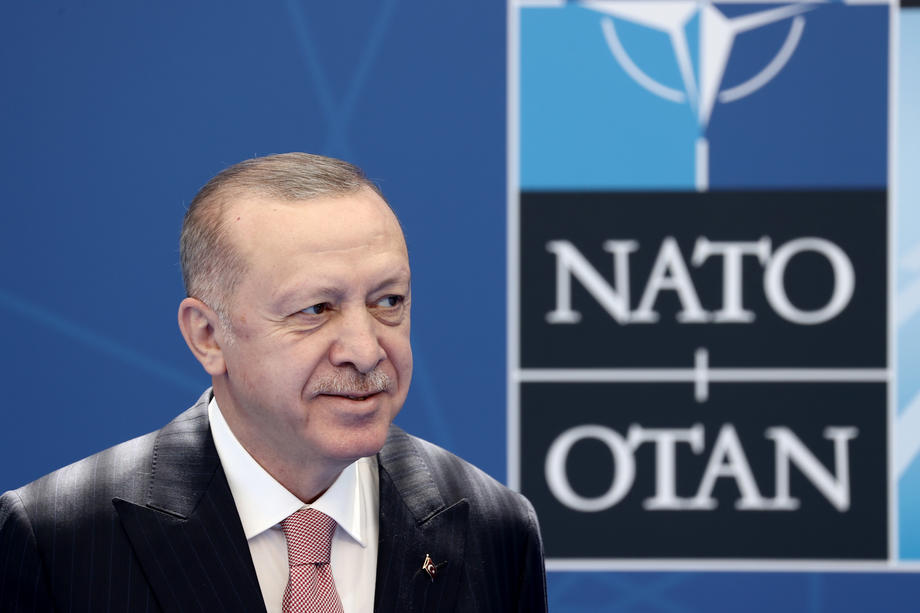 The British Minister of Defense Ben Wallace He said today that he believed there was a way to resolve Turkey's concerns about Sweden and Finland joining NATO.

"I think there is a way. I think we will get to that in the end and it is very important to listen to all the members and their concerns in the process. "We will certainly listen to Turkey," Wallace said in a speech to the British Parliament.

He added that he would discuss it with the Turkish defense minister.

Earlier today, the Turkish president Recep Tayyip Erdogan said Ankara had told its allies it would give a negative answer to the question of Sweden and Finland's NATO membership.

He accused the two countries of hiding and financing "terrorists" as well as supplying them with weapons, referring to the militant Kurdish Workers' Party (PKK) and the Syrian Kurdish militia (IPG), which he claims are closely linked.

"NATO is a security alliance and we can not accept that there are terrorists in it," Erdogan said.

Demostat: 51% of the population of Serbia is against joining the European Union

Brnabiќ-Abazovi:: Resetting relations between Serbia-Montenegro and the Open Balkans

In Albania, 550 new cases of Covid-19, the most in the last three months