Vaccine or cancellation: 120.000 workers had to choose 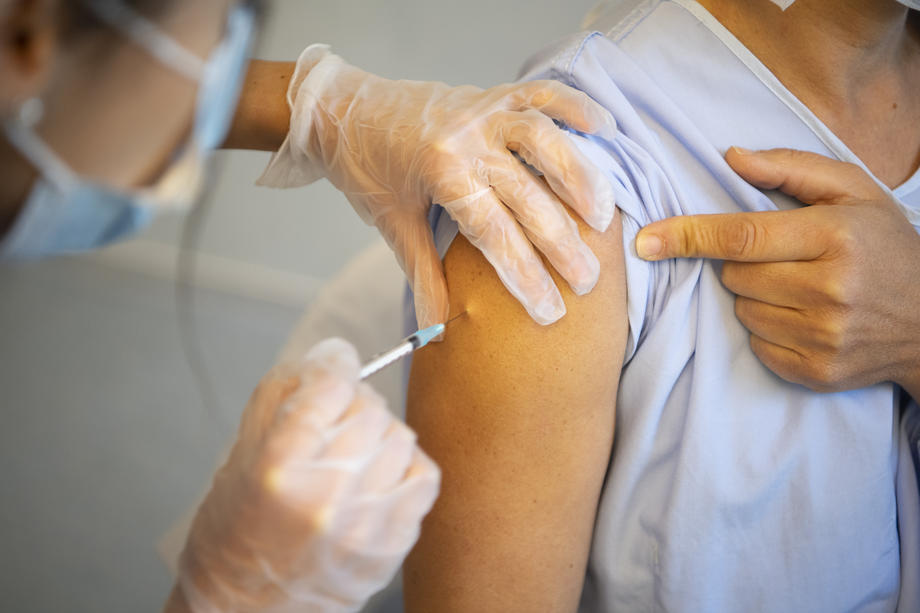 Tyson Foods, the American giant in the meat industry, managed to convince more than 96% of its workers to be vaccinated. Sounds like a great example of the responsibility of people working in the food industry to directly affect the lives of millions of people, but not everything is as it seems.

From the company "Tyson "announced that the employees who will not be vaccinated by November 1, the deadline set by the management, will be fired, but they will be able to return to work if they change their mind and get vaccinated.

"I would like to say to those who have not been vaccinated - this is your choice and we respect that choice. If you change your mind and want to rejoin Tyson - let us know. "Our doors are open," said President and CEO Donnie King.

A company based in Springdale, Arkansas, which cemploys 120.000 workers, announced on August 3 that vaccination is mandatory and by what deadline workers must receive the vaccine if they want to keep their jobs. About 50 percent of the company's workers were vaccinated at the time. Following the announcement of the leadership, the number of vaccinated is growing rapidly. As announced, it almost doubled. Now, 96 percent of the 120.000 employees are vaccinated, reports Fortune.com.

"This is an amazing result - not just for our company, but for your families and our communities around the world," Tyson President and CEO Donnie King said in a message to staff.

The meat industry in the United States has been severely affected by the pandemic
In the spring of 2020, when the virus entered meat-packing factories, it forced the temporary closure of many halls and production facilities because many workers fell ill or had to be quarantined.

The United Trade Union of Food and Trade Workers announced that at least 132 of its members died from the virus, and about 22.400 were infected or exposed to the virus.

King said Tyson had seen a significant drop in the number of people infected with the virus in its workplaces after more workers were vaccinated.

Tyson remains the only major company in the meat packaging industry to require vaccination. Other meat giants rely on efforts to encourage workers to get vaccinated.

The union praised Tyson's progress in vaccination, as mandatory vaccination included an agreement for all company employees to be provided with 20 hours of paid sick leave.

Only one type of mask really protects against the coronavirus, according to a new German study

Minsk handed a protest note to the military attaché of Ukraine

Three skiers were killed in an avalanche in Austria