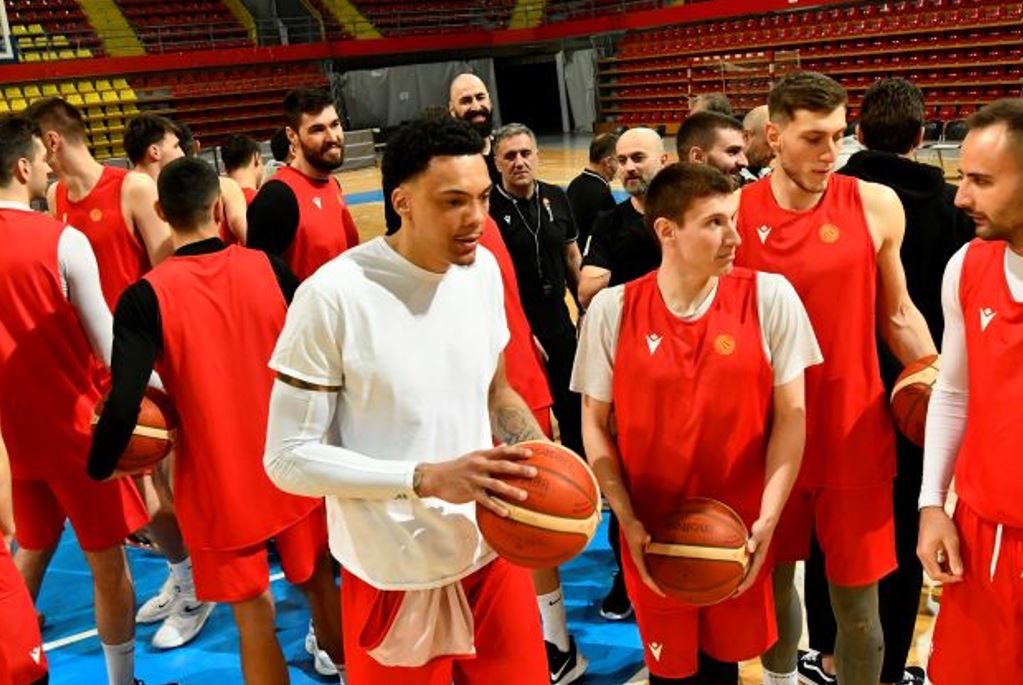 Jacob Wiley successfully completed his half-season duty as a player on Real Betis. He was one of the most deserving that the team from Sevilla managed in the attempts to reach survival in the strongest European league.

The strong wing of the Macedonian senior national team together with the "green and whites" he celebrated the great, for them, success, and immediately left for the United States.

But he will not be home for a long time, because yesterday he received an offer to play in the "land of the rising sun", and one of the organizers of the next World Cup - Japan.

- I received an offer that really intrigued me, and I decided to accept it. It will be a special challenge for me to play in a country like Japan. I am already there in August, I am opening a new chapter in my international career - confirms Wiley for this extraordinary transfer.

Wiley, who "split" this coming season into two parts, the first as a player of Buducnost from Podgorica, and the second as part of the Real Betis team from Sevilla, will play for B1 League Shiga Lakers.