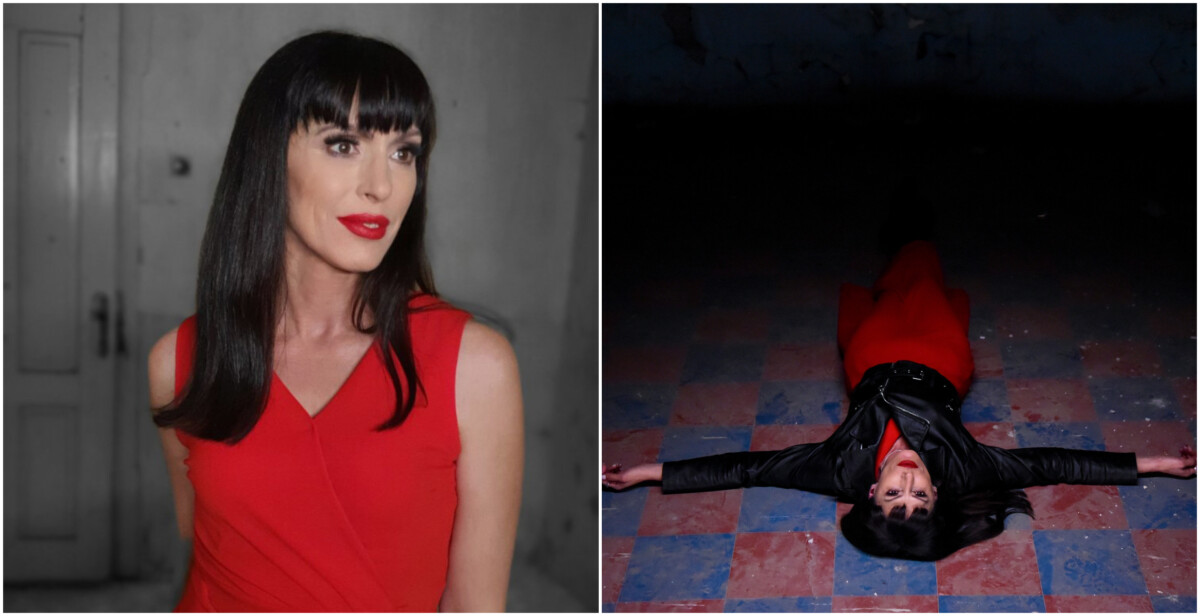 The musical success story spanning 30 years, the iconic rock band Area confirms it with the new album, seventh in a row, entitled "It's Love", whose promotion took place on Monday.

"Ljubov e" contains 11 songs imbued with a lot of love, five of which have already been released. Last week, the track "Jave ili son" was played, which was actually also an announcement for the new album.

Love is a driving force that surrounds us, love does not recognize any barriers...

Why is the album called "Love is"?

- "Ljubov e" is titled after the song of the same name that is on the album, and it got that name because all the songs on the album revolve around love and "Area" always sings about love. We all strive for love, for true love, every human being strives for love - says the vocalist Ruzica Milosheska-Brcioska.

Ružica also announced that they will promote the songs from the new album with concert performances.

All songs on the new album are authored by the band members.

With "Ljubov e", "Area" marks 30 years of existence in the Macedonian musical sky.

VIDEO | Listen to "Come or Dream", the new song of "Area"