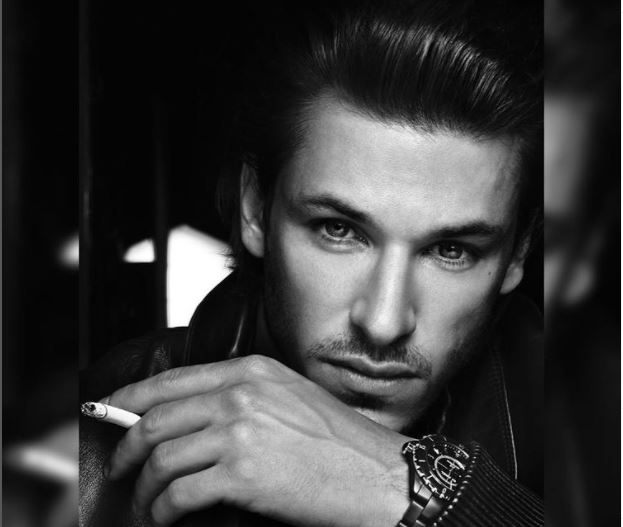 French actor Gaspar Uliel, who starred in the upcoming Marvel series - "Moon Knight", died today in a ski accident in the Alps, the AFP news agency reported. The actor was only 37 years old.

Uliel, winner of the prestigious Caesar Prize, was skiing when he collided with another skier at the intersection between the two trails and suffered a serious brain injury. He was airlifted to a hospital, where he died an hour later. Local authorities have launched an investigation into the crash, according to AFP.

His family confirmed the young actor's death in a statement to AFP from his agent.

Gaspar on Tuesday he skied without a helmet at the Rozier resort in the Alps, then crashed into another skier at the intersection of two blue trails. He suffered a severe head injury and was hospitalized in Grenoble.

Uliel was one of the most famous French actors and worked with famous filmmakers in France and abroad.

The young actor was highly respected and was known for being very articulate, elegant and sociable. During his successful career, he won numerous awards, including two Caesar Awards, in 2005 for "A Very Long Engagement" and in 2017 for "It's Just the End of the World."

The actor was also a sought-after model. He was the face of the perfume "Bleu de Chanel" of the fashion brand "Chanel".

Uliel he left behind his six-year-old son Orso and his girlfriend Gaela Petri.