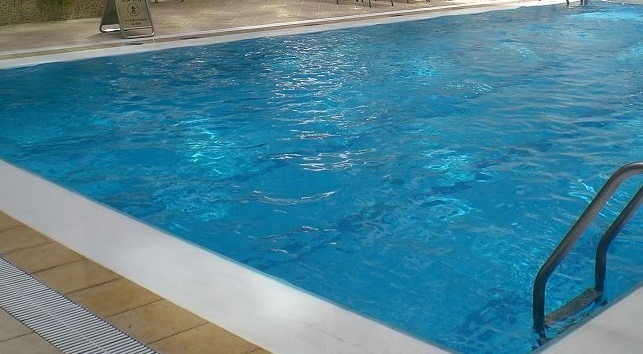 A 14-year-old boy drowned in a hotel pool in Antalya, reports "Daily Mail". The boy's family blamed the hotel for the lack of lifeguards at the pool, who, according to them, could have saved the child.

Several members of the same family stayed as guests at the wedding in the luxurious hotel with 311 rooms.

The boy drowned in one of the five pools under still unclear circumstances, and witnesses say a bartender spotted him in the water and pulled him to dry land. The boy was given first aid and artificial respiration, and was taken to the hospital, but unfortunately it was too late.

The family and witnesses claim that there were no lifeguards at the pool even though it was one o'clock in the afternoon. The rescuers reportedly went to lunch. The hotel denies these allegations.

"It is with a heavy heart that we confirm that our young guest has died while swimming with his aunt on our main beach. Out of respect for the family, we will not be making any further statements until the results of the autopsy are released. We categorically reject the accusations of lack of lifeguards" - said the hotel's spokesperson.