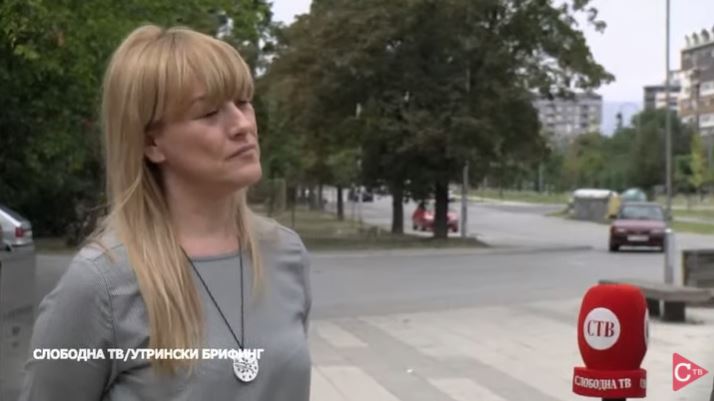 There is a trend for political parties in our country and in the world to be in a constant pre-election campaign, so it is normal to see that the election campaign for these local elections started earlier, said the professor of the Faculty of Journalism, communicologist Jasna Bacovska Nedic for Utrinski briefing.

She adds that yesterday's debate between the leaders of the political parties SDSM and VMRO-DPMNI, Zoran Zaev and Hristijan Mickoski only supports that claim.

Asked whether we will see a positive campaign, especially given that local elections are ahead of us, Professor Bacovska Nedic says that it is a matter of political culture and adds that in our country it is absent and everything comes down to slandering the opponent.

- In a democratic world, a distinction should be made between parliamentary and local elections. We in campaigns do not make that difference. Local election campaigns should be educational for the people who vote. "People who can solve the local problems faced by citizens, such as water supply, garbage, infrastructure, should be nominated and nominated," Bacovska Nedic told Utrinski briefing.

She interprets the emergence of many independent candidates from green civic formal and informal groups as failing to meet the needs of citizens in everyday life.

"We do not need a host man for mayor, one who will clean the garbage, solve the infrastructure and deal with the urban mafia," Bacovska Nedic told Utrinski briefing.

She adds that the unresolved everyday problems that citizens face in everyday life is the main reason why young people leave smaller places, because that problem is more pronounced there.