The success of the Seventh Art relies on titles: How important is a film title? 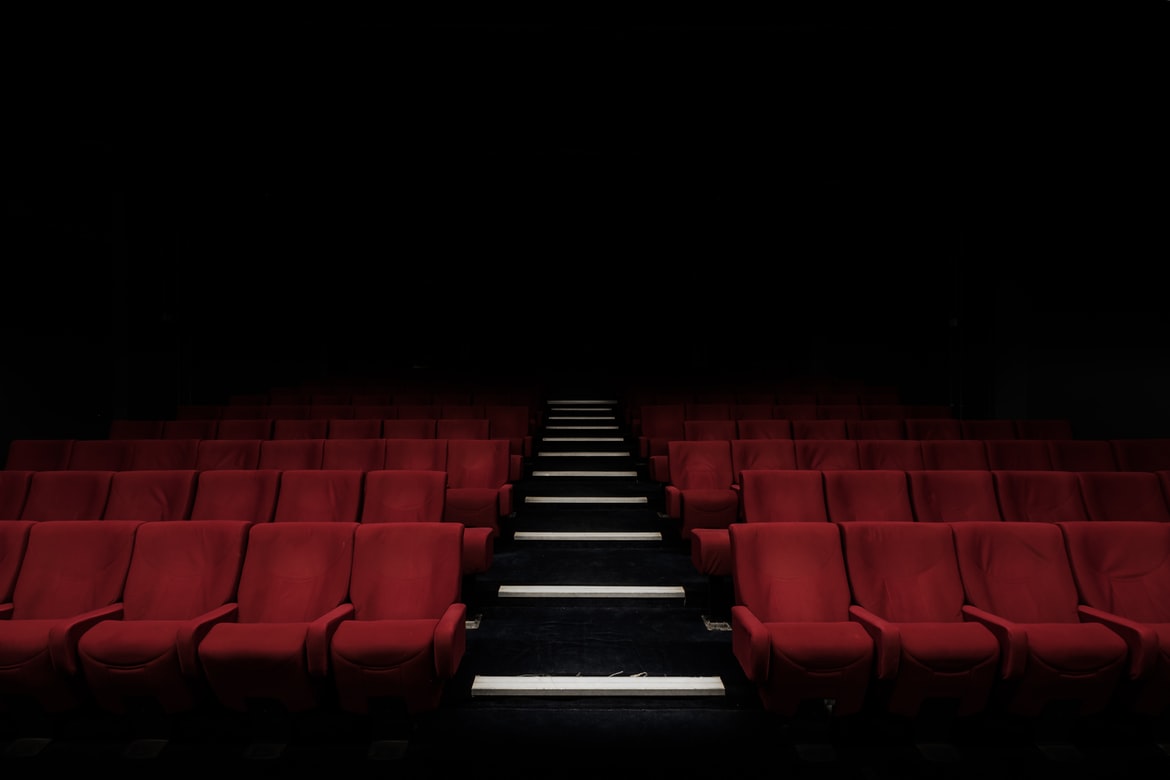 The seventh art is continuously evolving and its role in shaping human everyday life is gaining momentum. Thus, even the way the product is "packaged and named" becomes increasingly important.

How often do you watch a trailer or read the plot of a movie before deciding to release it, and how often do you make your decision based on the movie title itself? The latter is perhaps more likely, because… to be honest, the popcorn quickly disappears from the plate.

But even when you decide to take the time to explore what it's all about, you've probably noticed that the title plays a big part in how you approach the film, at least subconsciously.

While the book should not be judged by its cover, it is impossible to ignore the fact that movie titles may be more important than we realize. Not only from an artistic point of view, but also from a marketing point of view.

When you scroll down Netflix for a few minutes, your gaze will be "glued" to the title that "sounds" most appealing to your brain. Something like when a good ad on Facebook and Google will make you click and buy the product.

A good film title not only reflects the essence of the film, but also has the task of attracting the viewer's attention, which requires at least a certain level of knowledge of the human psyche.

To come up with a good movie title is "all science"

The seventh art is continuously evolving and its role in shaping human everyday life is gaining momentum. Thus, even the way the product is "packaged and named" becomes increasingly important.

The film industry spends huge sums every year in order to produce as many blockbusters as possible. Knowing how much a quality film product costs, big production companies invest in directors, screenwriters and talented actors, and in addition, they do not spare even the very title of the film.

Nowadays, large sums of money are invested in teams of people specialized in creating attractive names for companies, businesses and products. There is always a cheaper alternative, such as countless generators of business names, but then the difference is immediately noticeable. It's the same with movie titles.

In his book The 15-Minute Film Method, which focuses on the basics of screenwriting, Wallace Wang singles out a whole segment on film titles and their importance.

- The movie titles are the first impression of the audience about what is happening in the script. Every movie needs a title. He can set the tone of the script and give people a reason to see it (or avoid it altogether). The good title hints at what the movie is about and makes you want to watch it. When you do not know what you are getting, you probably will not even bother to see. - Wang writes, comparing movie titles with product labels in supermarkets.

- Imagine a box that is completely empty, marked in a foreign language or just labeled "Works". The chances of taking the time to open it are minimal, and the same goes for a movie title. He says.

The Badomate movie site offers a great example of this and explains why the movie title "You Only Live Twice" arouses curiosity - the reason lies in the paradoxical game with the famous motto "you only live once" that the viewer immediately wants to understand as soon as he hears it.

The ultimate goal is to find the right title through which to establish an identity and style that will embody the story in the film.

Good, bad and ugly movie title. What is the difference?

Perhaps the simplest way to name a movie is to use a character name. Examples include Forrest Gump, Thelma & Louise, Harold & Maud, Rocky, etc. But if the character in the film is no longer a well-known public figure, such as "Gandhi", "Bronson" or "Churchill", these titles have the potential to remain meaningless and uninteresting. Although they say who the film is about, they do not reveal what it is about, while titles that reveal the genre of the film, such as "Warriors" or "Gladiator", although simple, are probably a slightly better choice.

Headlines that reveal the location of the action are also accessible to the audience, so when you read "Titanic", "Pearl Harbor" or "Casino", you already have some idea of ​​what you will see, especially if the location has a certain meaning to the audience. Would a movie simply titled "Portugal" attract attention with the same intensity? Probably not.

In addition to the location itself, the time frame can also serve as a title. Such are "2001: A Space Odyssey", "1941", "The Day After Tomorrow" or "1917", because like the previous examples, these titles indicate what the film is about.

You will often come across movie titles that describe the atmosphere of the story, and some even use irony to arouse the audience's interest, such as "Hudson's Moscow." Some simply summarize the story itself, such as "Escape from New York" or "Rescue Soldier Ryan."

A long and complicated title does not necessarily mean a good title. Sometimes just one word that reveals nothing is enough, like the title of the movie "That". What is that"? Curiosity is immediately inflamed.

Tarantino is one of those directors who leaves behind a number of great movie titles, such as "Butcher Dogs", "Infamous Bastards", "Cheap Stories", "The Hateful Eight" and "Kill Bill". The rhyme in the original English title is irresistibly appealing.

The film site Screen Crash has published a list of the 50 best movie titles, including "Back to the Future", "Twilight Boulevard", "Good, Bad and Ugly", "Elm Street Nightmare", "Portrait of "The Lady in the Fire", "Rebel Without a Cause", "What to Do with a Dead Man in Denver", "The Eternal Glow of the Immaculate Mind", "God Forgives - I Do Not!", "Snakes on the Plane", "Die Male", "Society of the dead poets "," And the horses kill them, don't they? "," All the colors of the darkness "," Close encounters of the third kind ".

While the "Hollywood Reporter" singled out as the worst: "Pffft", "Blackenstein", "Zardoz", "Santa Claus with muscles", "The Englishman who climbed a hill and came down from the mountain", "Wong Fu, you thanks for everything! "Julie Newmar", "Operation Dumbo", "Brother, where is my car?", "We bought a zoo", "No", etc.

Scarlett Johansson is working on a "top secret" Marvel project

Shocking testimony from Angelina Jolie's nanny: "She's not the kind of mother she pretends to be"