Another mysterious death of a Russian billionaire: The helicopter he was traveling in crashed 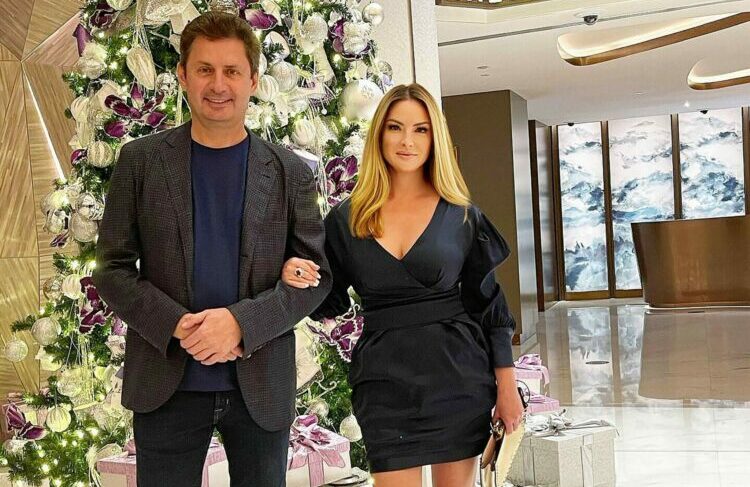 The Russian billionaire Vyacheslav Taran (53) died in a helicopter crash in Switzerland under mysterious circumstances. British tabloids state that immediately before the incident, two things happened that made this case suspicious.

The accident happened in the south-east of France near the village of Else, after the helicopter carrying Taran took off from Lausanne.

According to the British tabloids, which refer to the local media from Monaco, another unnamed passenger was supposed to travel in the helicopter, but he did not board the fateful flight at the last moment.

Another thing that raises doubts is the fact that his helicopter crashed in good and calm weather conditions. The pilot from France also died in the accident.

The deputy public prosecutor in Nice visited the scene of the accident and stated that for the time being he could not rule out the guilt of a "third person" involved in the crash of the helicopter.

By the way, Taran is the founder of the trading and investment platform Libertek and Forex Club, and according to some information, he was close to the Russian intelligence services. It is also rumored that he allegedly had connections with foreign intelligence services operating in Russia.