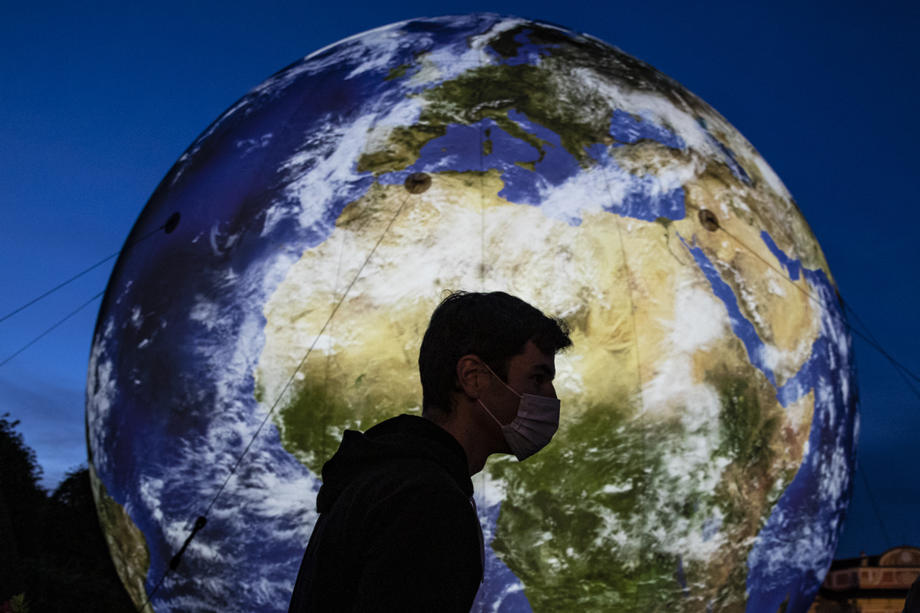 If the world were to consume resources at the rate of the richest countries, we would need more than three planets of the earth. UNICEF report. The UN Children's Fund compared it the global impact on the environment of 39 members of the European Union and the Organization for Economic Co-operation and Development (OECD).

Exposure to harmful pollutants, resource consumption, e-waste disposal and national contribution to the climate crisis are among the indicators covered by the study.

Spain, Ireland and Portugal are at the top of the scale because they offer their children a good environment and have a relatively low contribution to global environmental problems.

On the other hand, Australia, Belgium and Canada are among the richest countries in the world, which are said to have a serious impact on the global environment, and thus on children around the world, as well as on children in those countries.

"Not only are most rich countries failing to provide a healthy environment for children within their borders, but they are also contributing to the environmental degradation of children in other parts of the world," said Gunilla Olson, director of UNICEF's Inocenti Research Office. ”.

"In some cases, we see that countries provide a relatively healthy environment for children at home, but they are among the biggest polluters destroying the environment abroad," she added.

Australia, Belgium, Canada or the United States do not provide healthy conditions for children living in their area, while less affluent countries in South America and Europe do less damage to the planet's overall condition, the study found.

In 39 monitored countries, more than 20 million children have high levels of lead in their blood, the report said.

Although Finland, Iceland and Norway are at the forefront of providing a healthy environment for their offspring, on the other hand, they rank last in terms of the planet's impact on emissions, e-waste and consumption levels.

In Iceland, Latvia, Portugal and Britain, one in five children is exposed to moisture and mold at home, and in Cyprus, Hungary and Turkey, more than one in four.

Many children inhale poisonous air inside and outside, especially in Mexico, unlike Finland and Japan, the report said.

In Belgium, Israel, the Netherlands, Poland, the Czech Republic and Switzerland, more than one in XNUMX children is likely to be exposed to high levels of pesticide-related pollution, the report said.