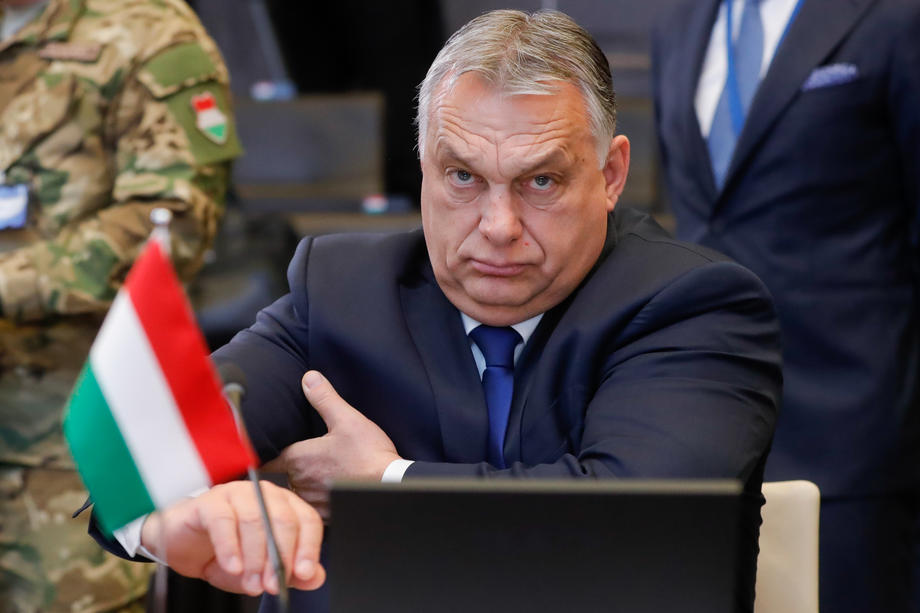 Hungarian lawmakers re-elected Fidesz party leader today Viktor Orban, the post of Prime Minister, which he has held since 2010, and for his election 133 MPs voted "for" while 27 were "against", the MTI agency reported.

After the vote, Orban was sworn in immediately and took office.

The Hungarian prime minister's office had previously said that Orban had completed negotiations to form a new government in which many ministers would retain their seats.

Orban said there was a prospect of an "era of recession" in Europe as the continent struggled with rising energy prices and high inflation over the Ukraine war.

Speaking in parliament, where he was sworn in as prime minister, Orban said Budapest would not block EU sanctions on Russia over its attack on Ukraine as long as they did not pose a risk to Hungary's energy security.

The Hungarian prime minister also added that the government would work to curb inflation in the country, taking cautious steps to regulate prices.