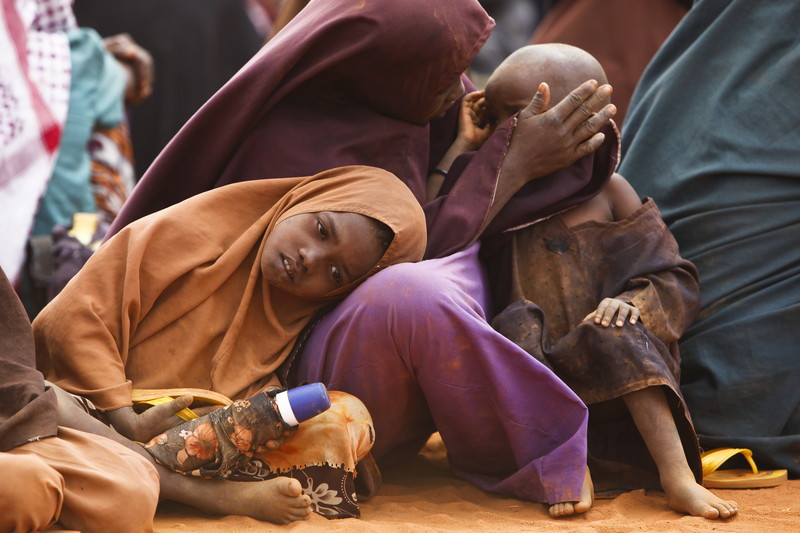 Mother and children in the Horn of Africa / Photo: EPA / DAI KUROKAWA

Almost a third of women living in developing countries become mothers at an early age, at the age of 19 and earlier, according to a study published by the UN Population Agency (UNFPA), which specializes in sexual and reproductive health.

The study shows that almost half of adolescent girls give birth to their first child at age 17 or earlier.

Considering these data, "it is clear that girls are being neglected", UNFPA director Natalia Kanem lamented.

"The pregnancies we see among young mothers are a clear sign that they desperately need information and services about sexual and reproductive health," she added.

Almost three-quarters of girls who have their first child at age 14 or earlier also have a second child at an early age, and 40 percent of those with two children have a third before leaving adolescence, the study shows.

However, UNFPA points out that it observes encouraging signs of a decline in the rate of early births in the world, but the rate of decline is too slow, the agency assesses.

"Governments must invest in the care of adolescent girls and provide them with conditions for vocational training and financial security, which will help prevent early and unwanted pregnancies," urged Kanem.

"When girls can decide more about their own life path, motherhood at an early age will be less and less," she concludes.